A generation of stars did not happen by accident. MTV gave them the big stage and let their risk-taking and self-expression shine.

More specifically, since 2009 MTV has helped starting artists launch their careers with MTV Push. Each month, MTV identified the next best thing by choosing a Push artist and putting them on the biggest stage possible. 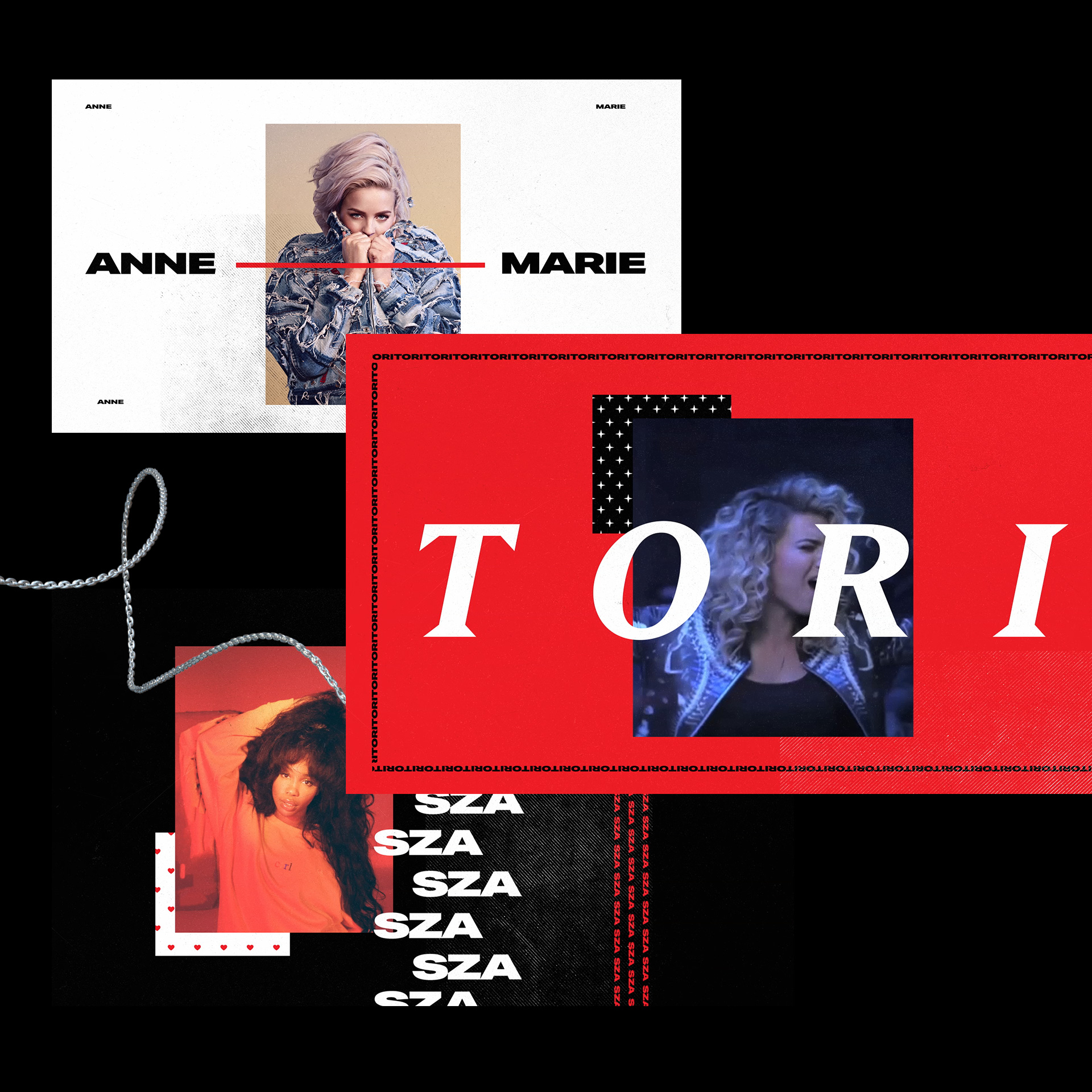 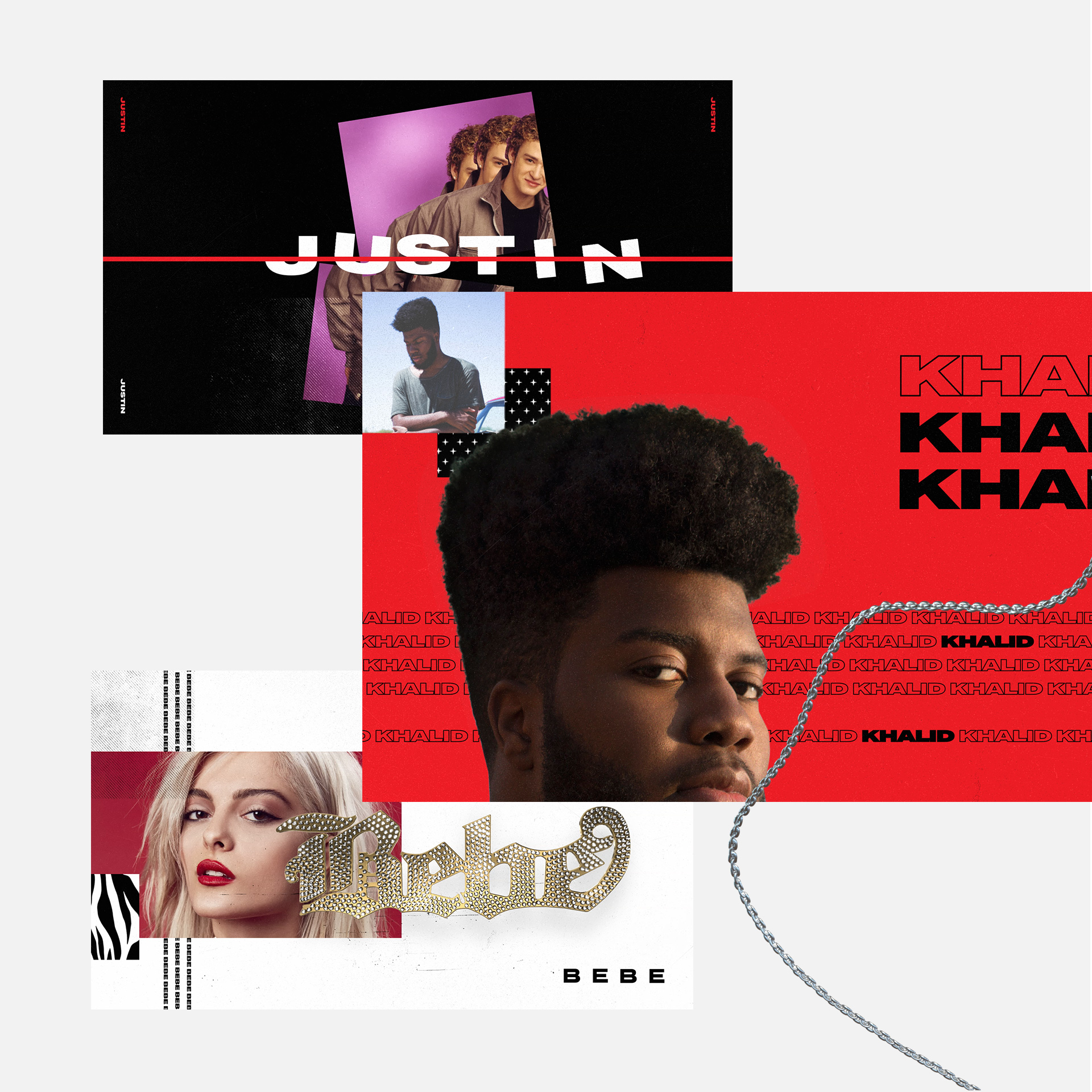 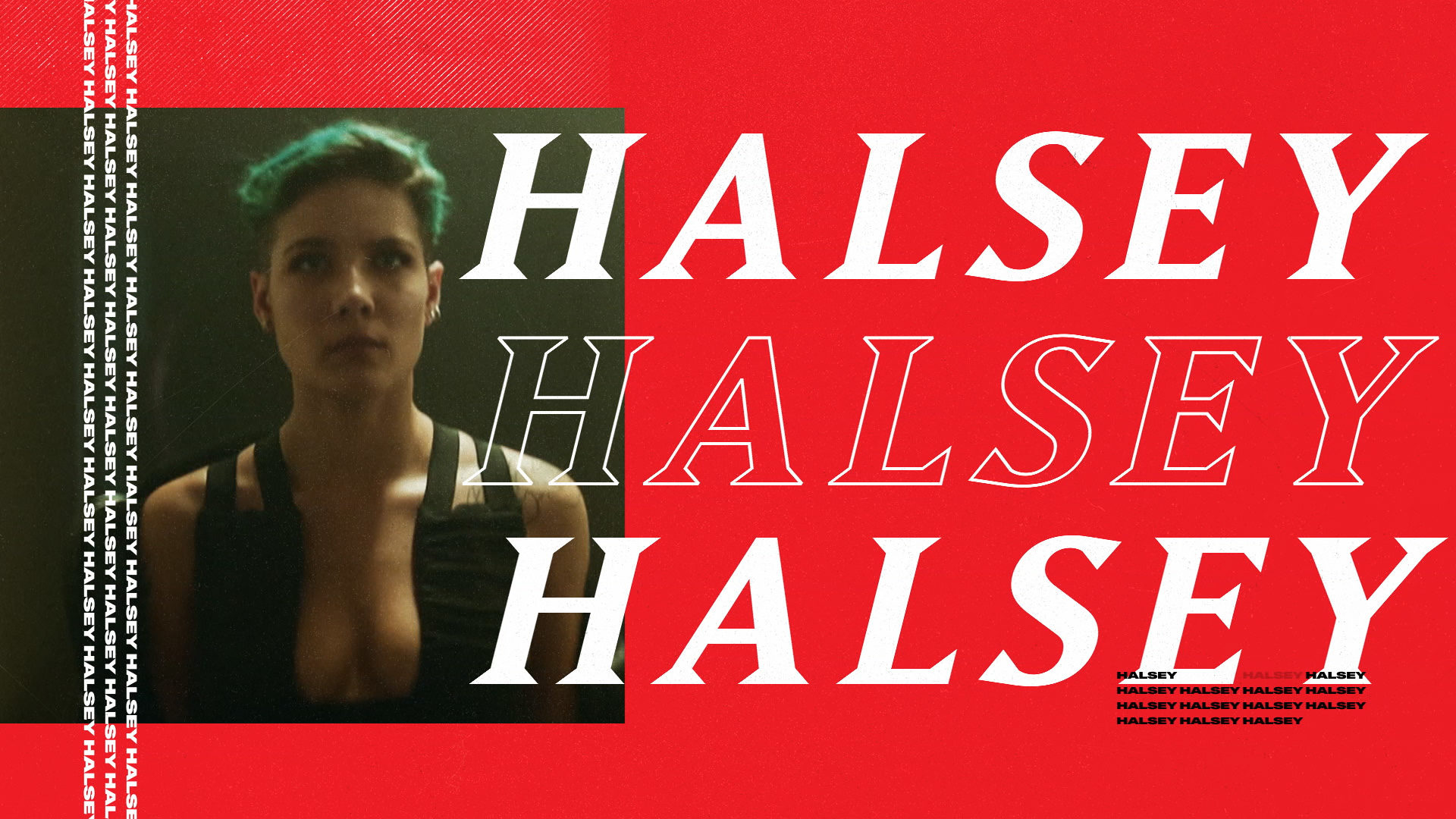 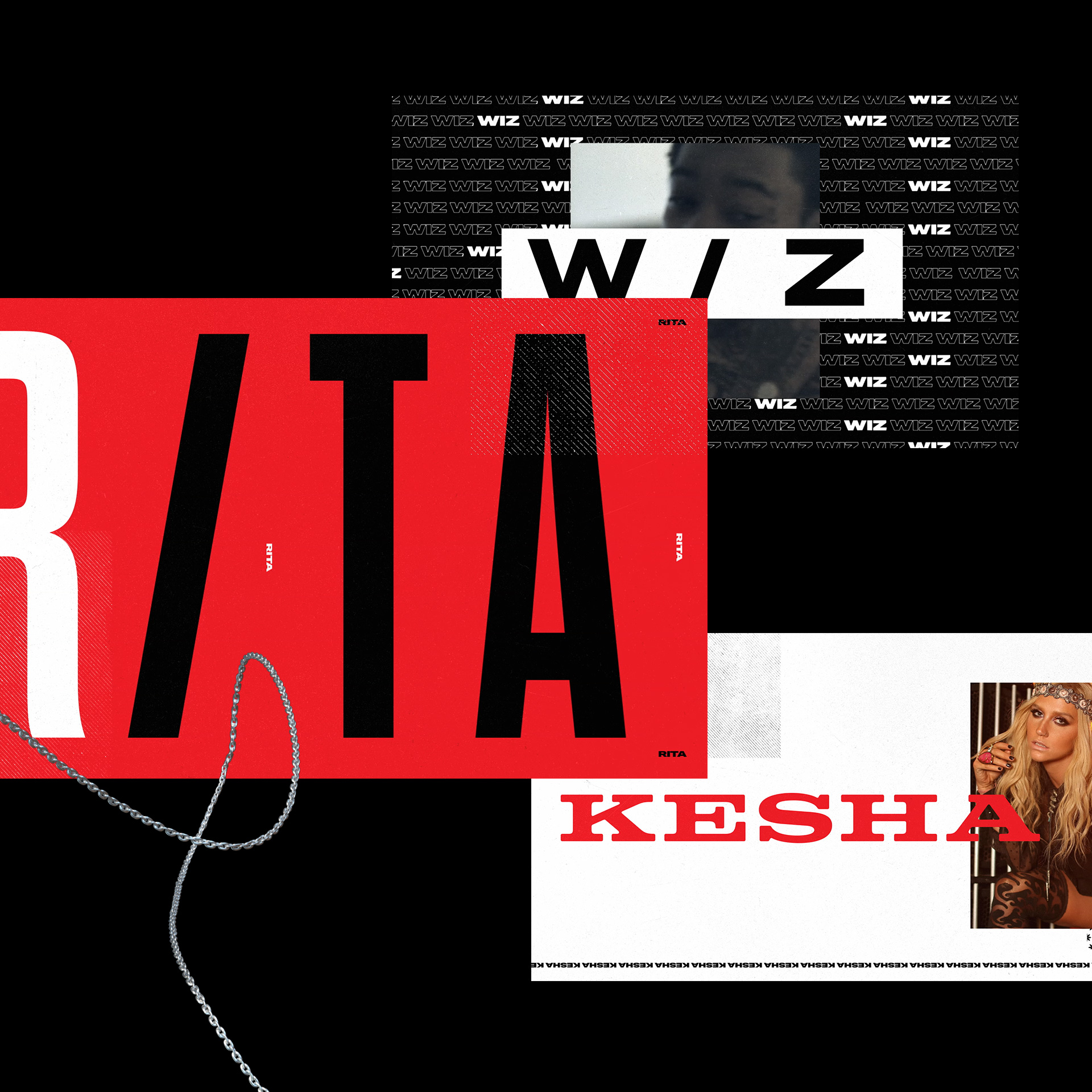