Back in spring Ditroit was asked by MTV Italy to develop a visual concept that could adopt to a full on/off air campaign as well as traslate into digital content for the MTV Awards which took place in June 2016. The concept is based on the theory of “perpetual motion” and it involves bodies of different shapes smoothly and incessantly in action. 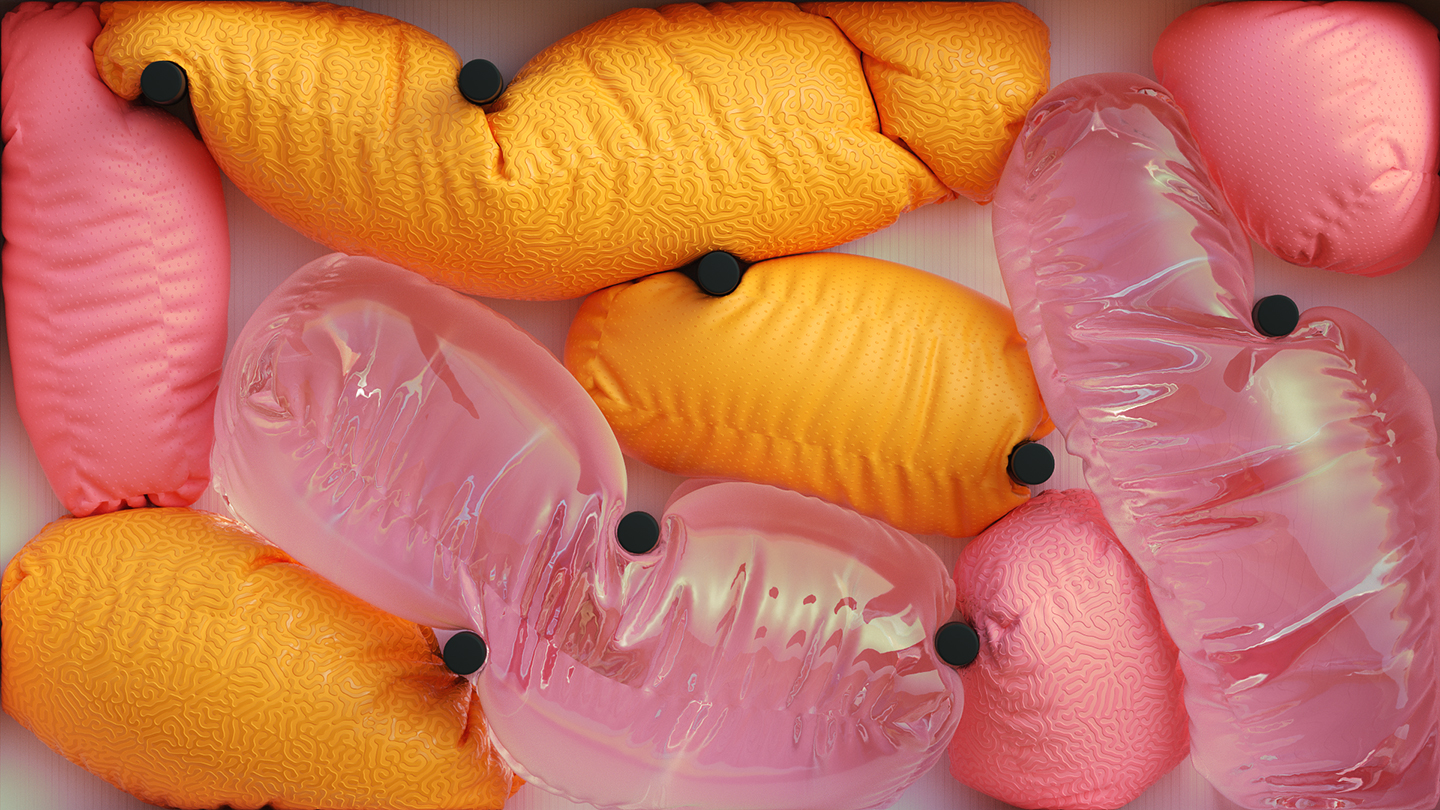 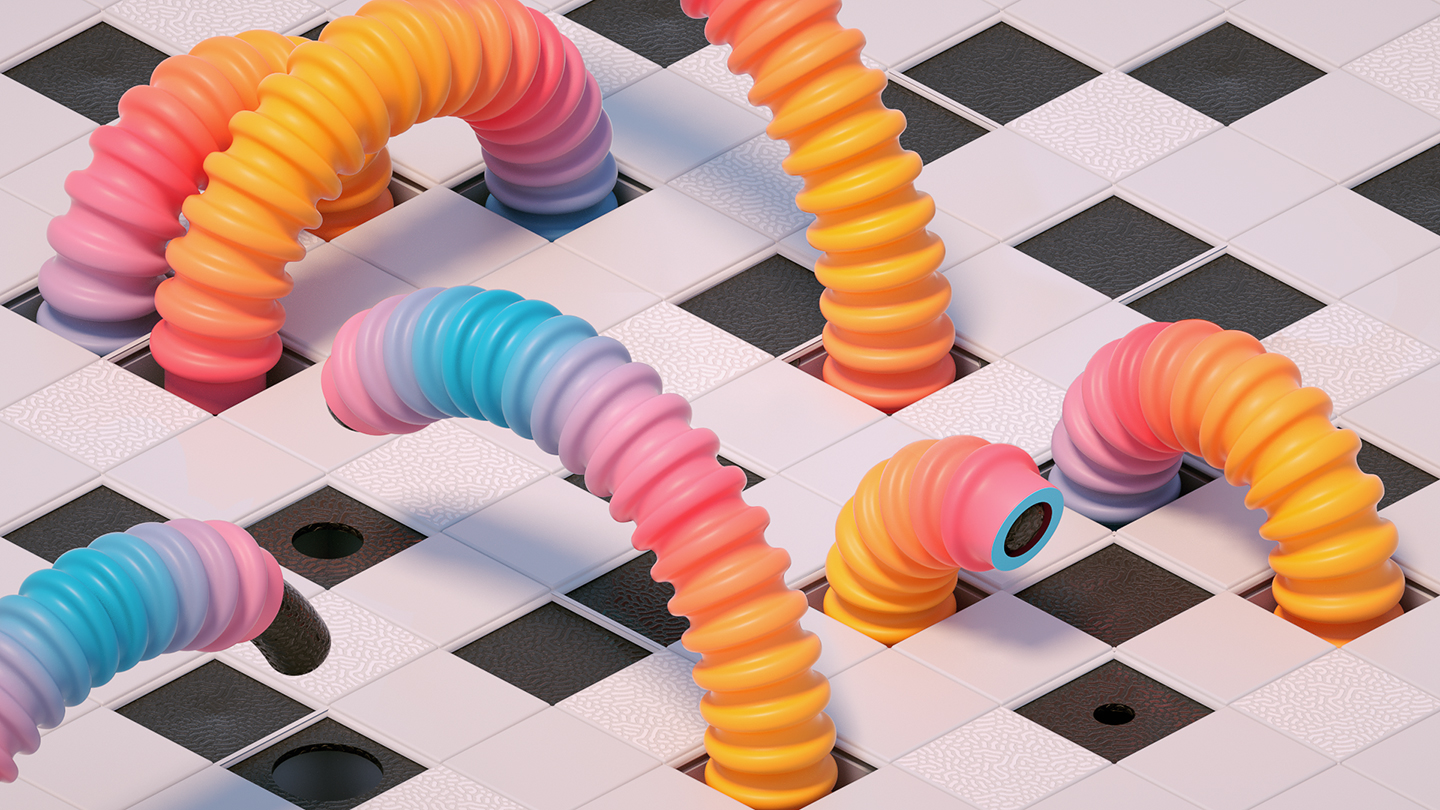 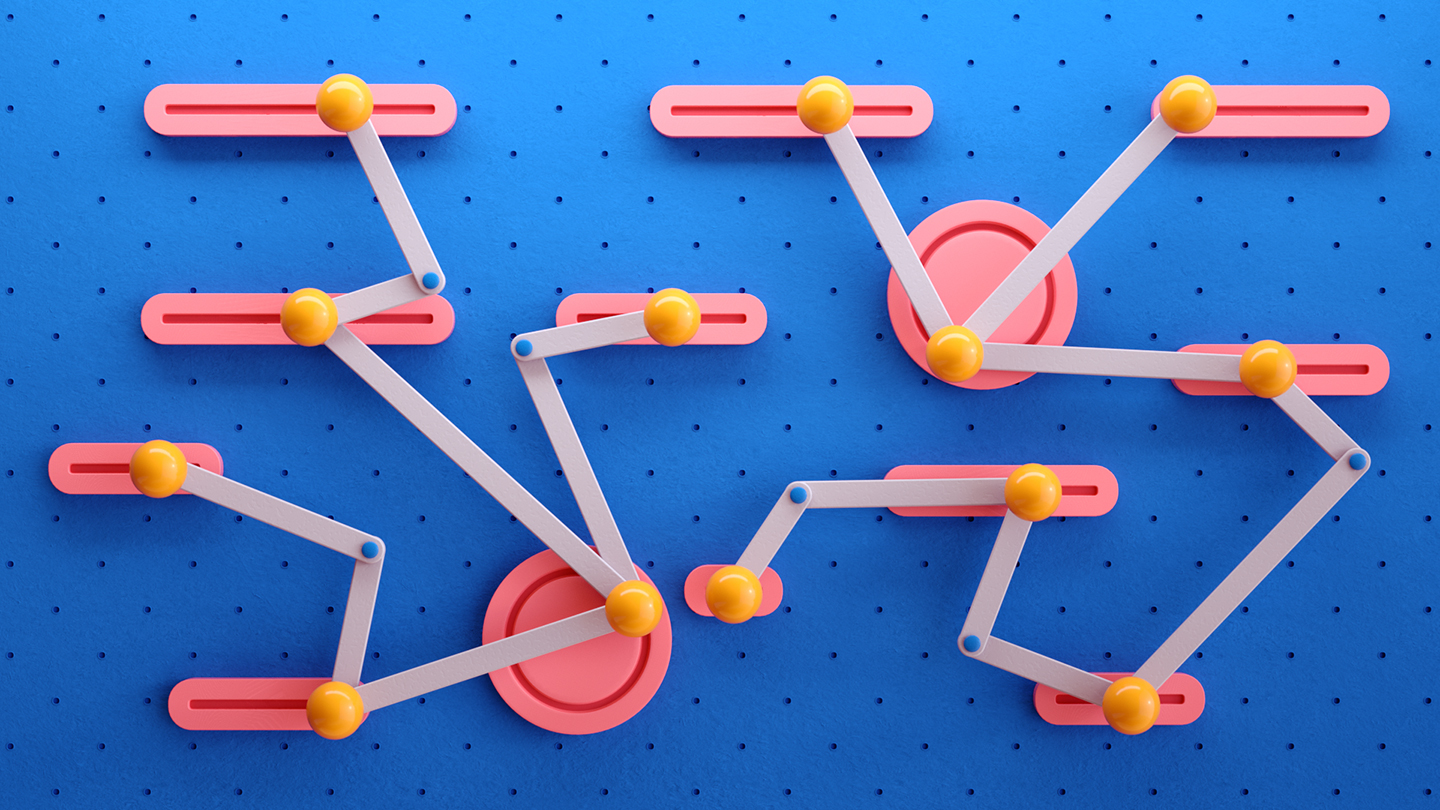 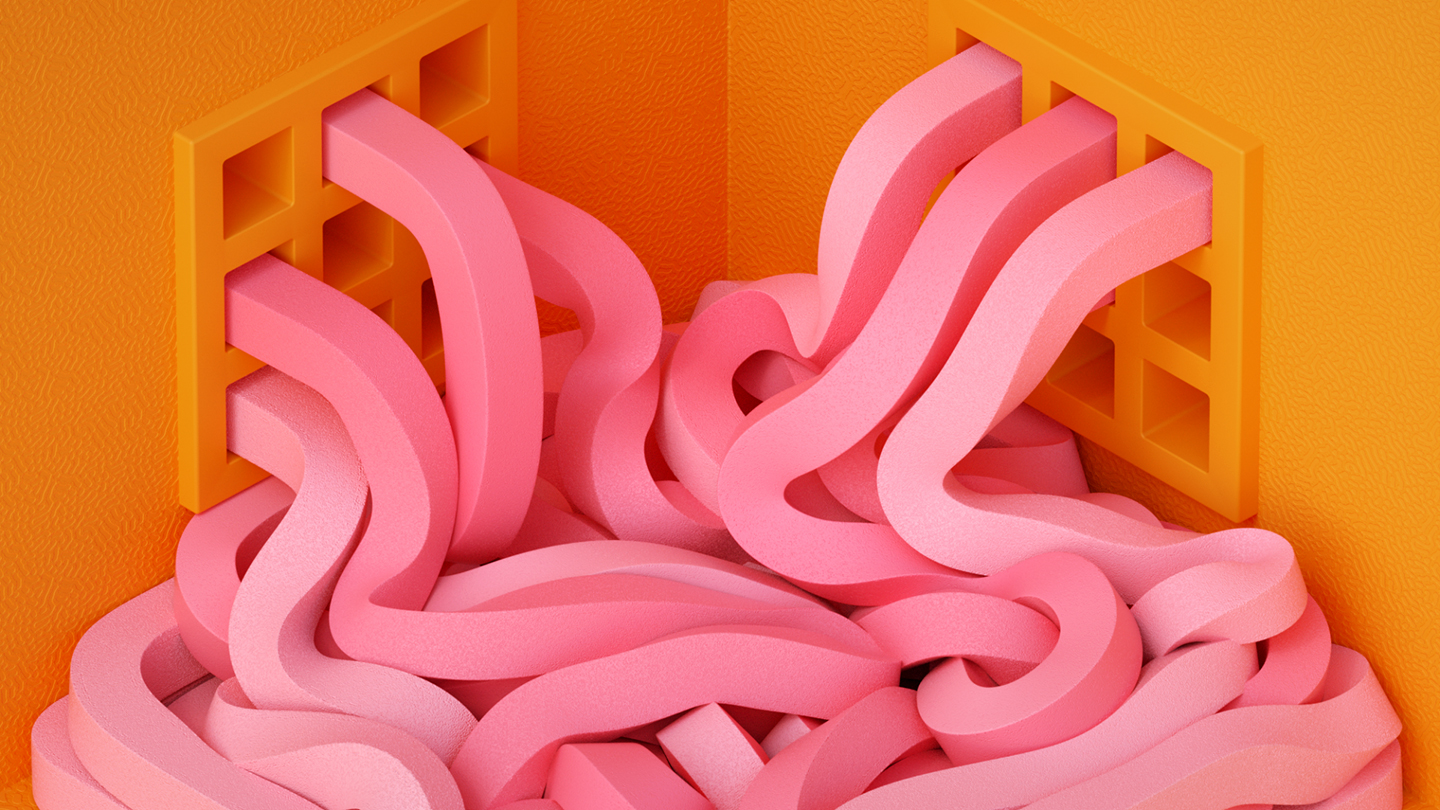 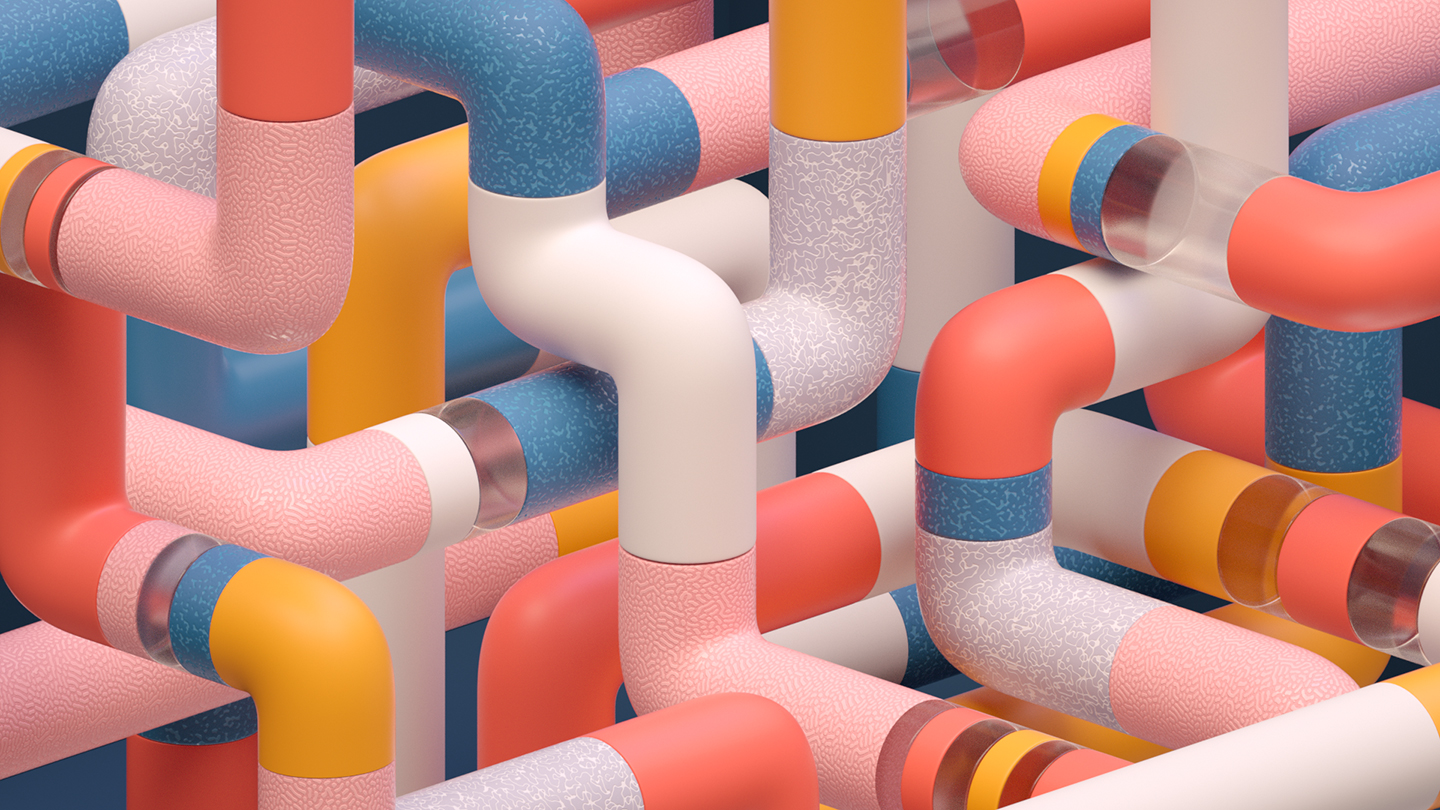