In 2016 Ditroit was invited by Mediaset Group to pitch for the restyling of the Medusa Film logo animation. The idea behind their proposal was based on the creative power of the light meant both as a physical and metaphysical enlightenment source.
A moving beam reveals what’s in the shade, the details; the marble & stone surface that evokes the ancient greek myth of Medusa and her petrifying power. 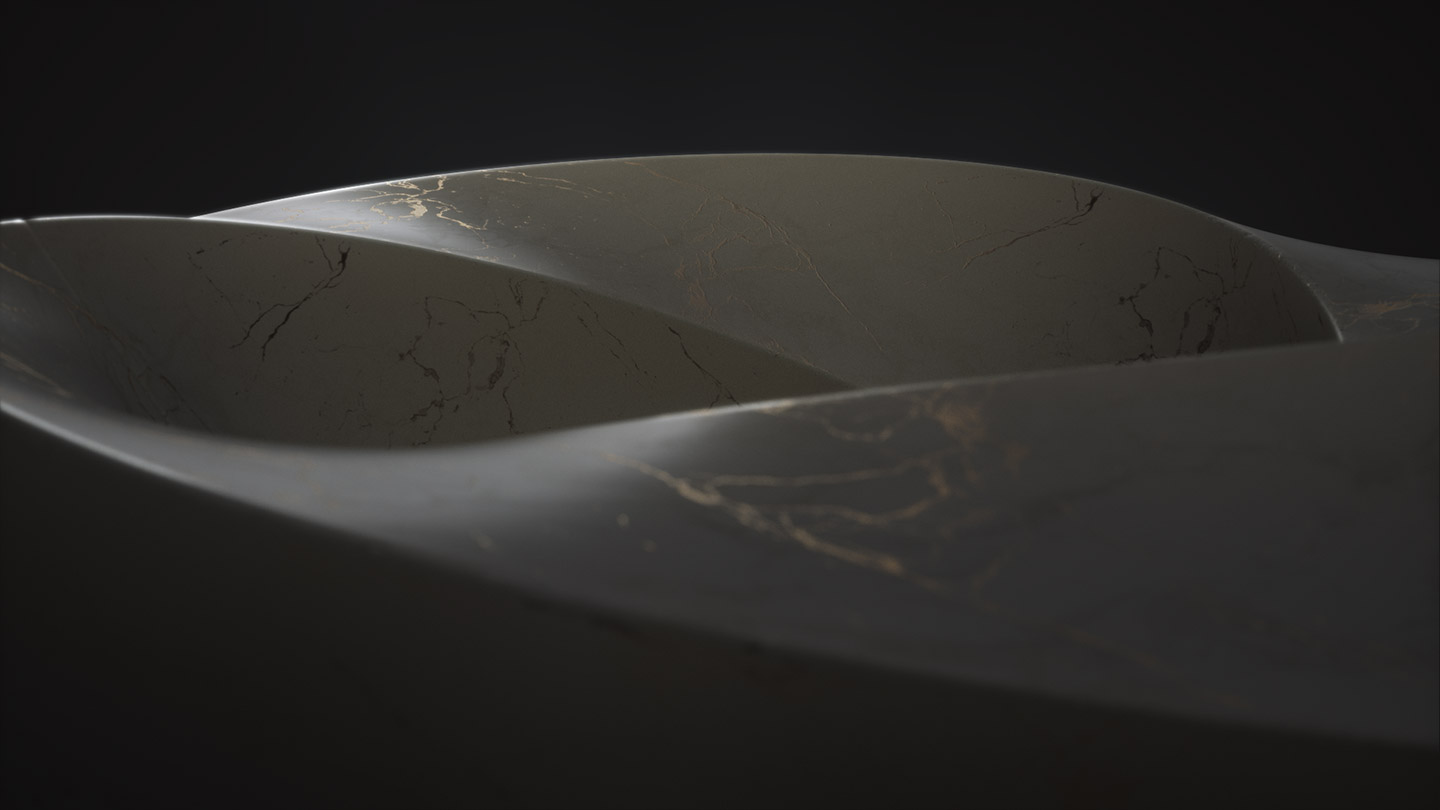 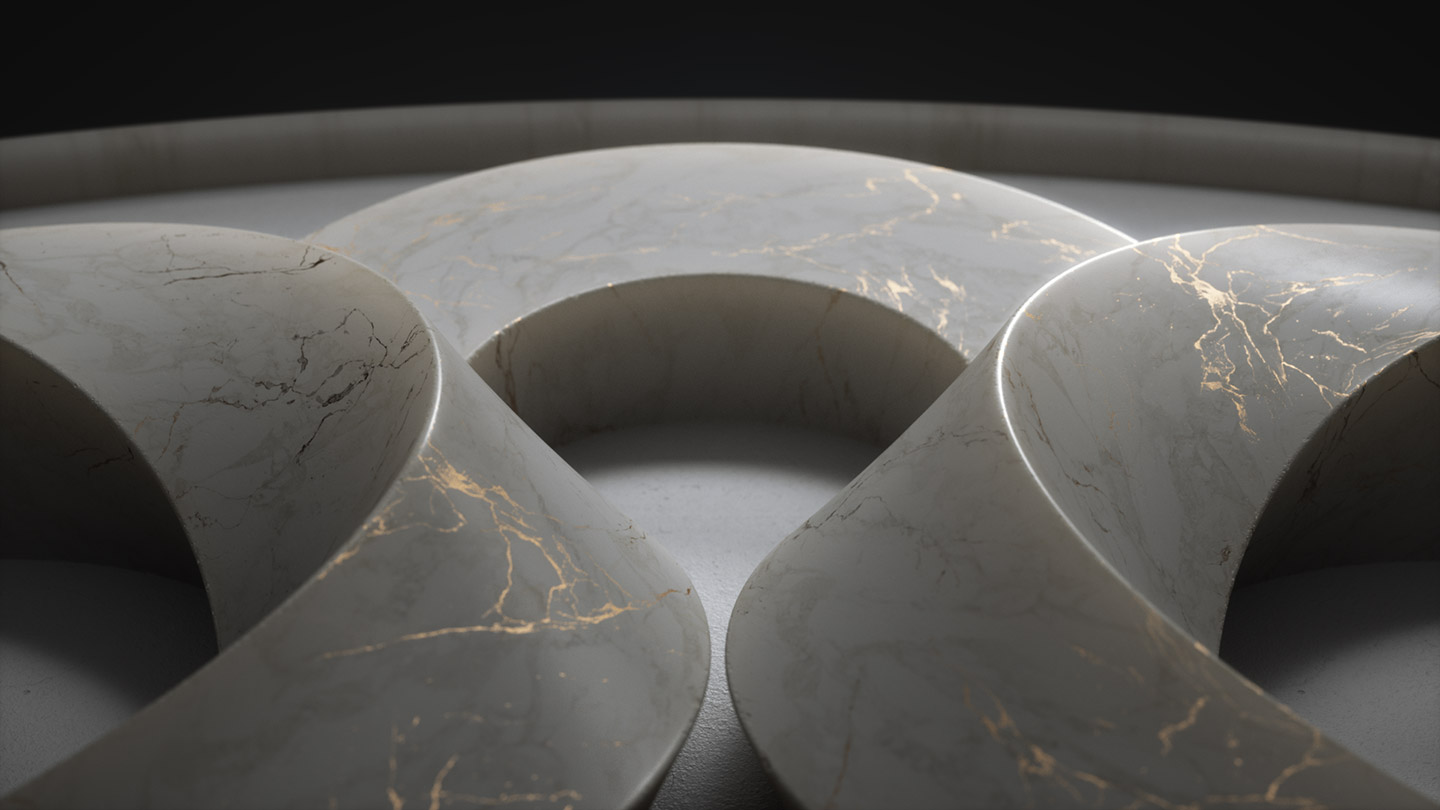 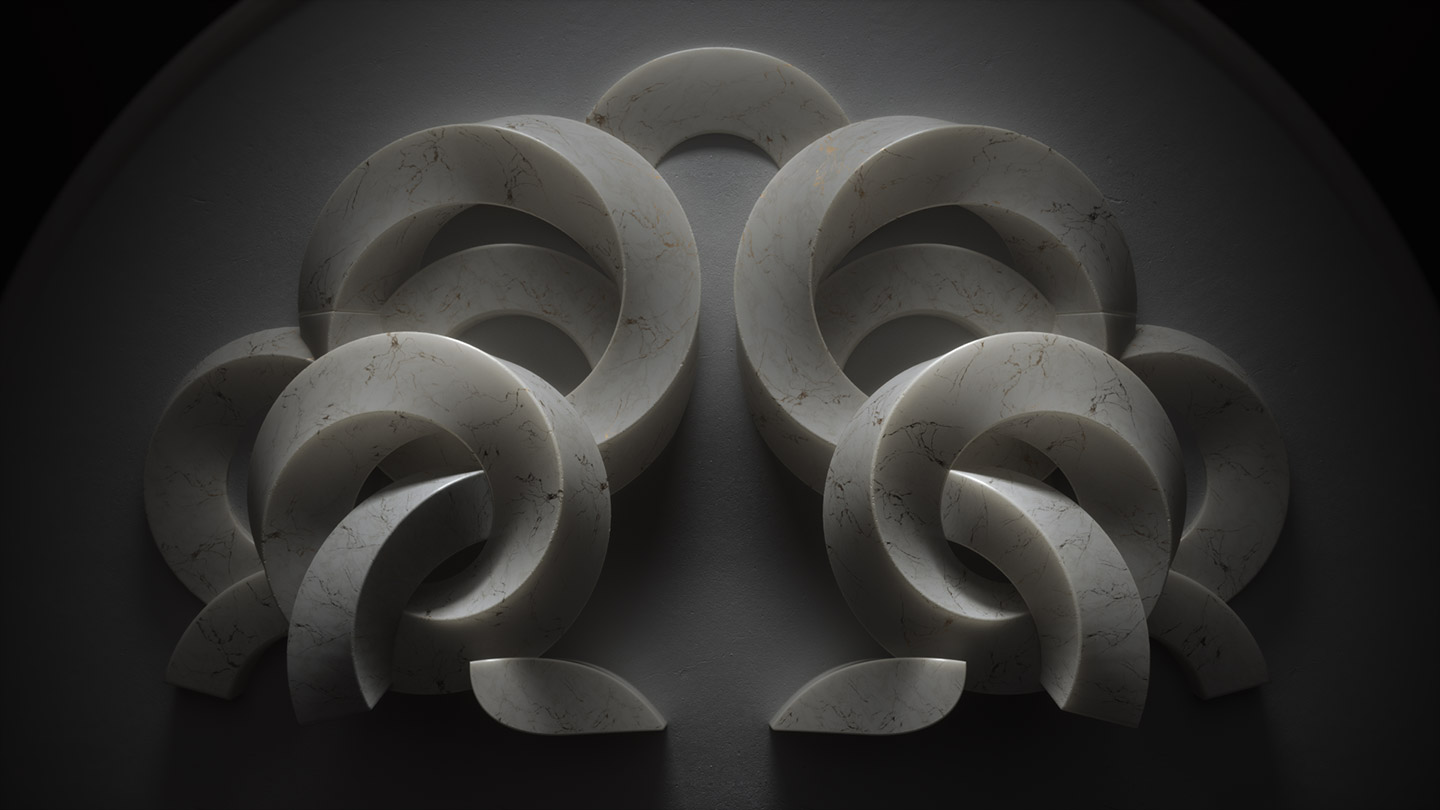