The nice people of AWWWARDS called Tavo Studio again, this time it was for the complete creation of the identity of the event,.
The concept of these two conferences, Berlin and San Francisco, was DIGITAL THINKERS. Tavo took care of materializing that concept with an explosion of colors and geometric shapes, making a wink to the banding effect that we have suffered so much digital designers with gradients. 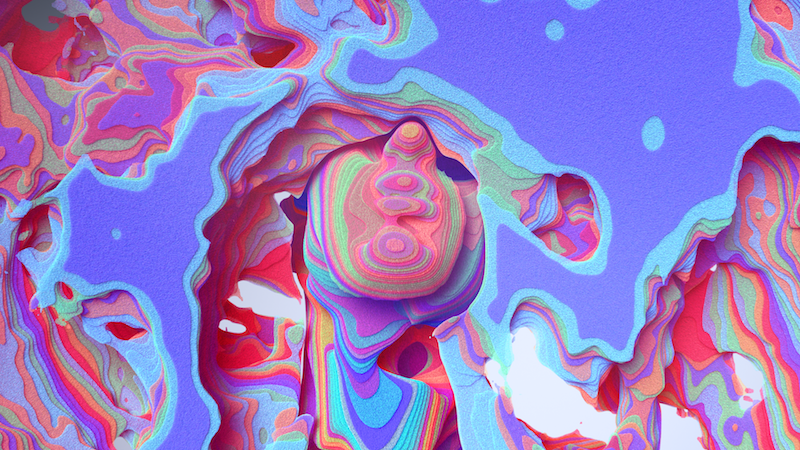 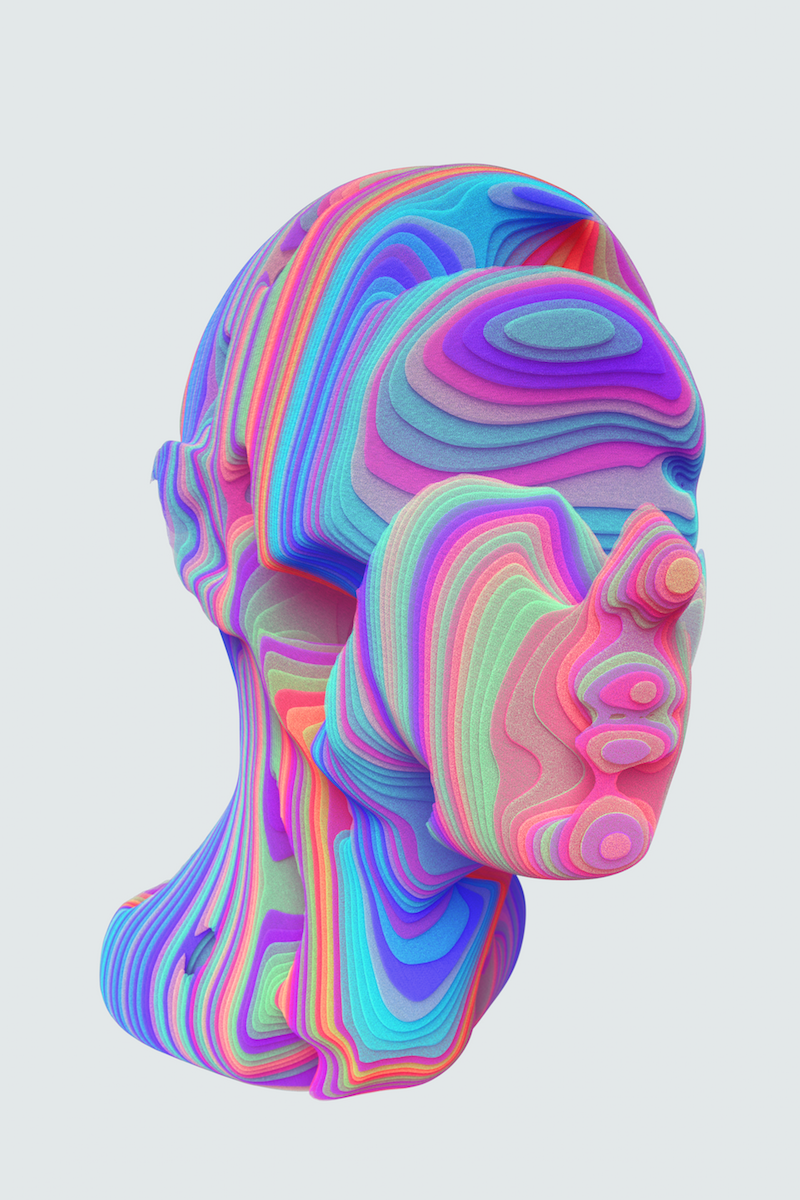 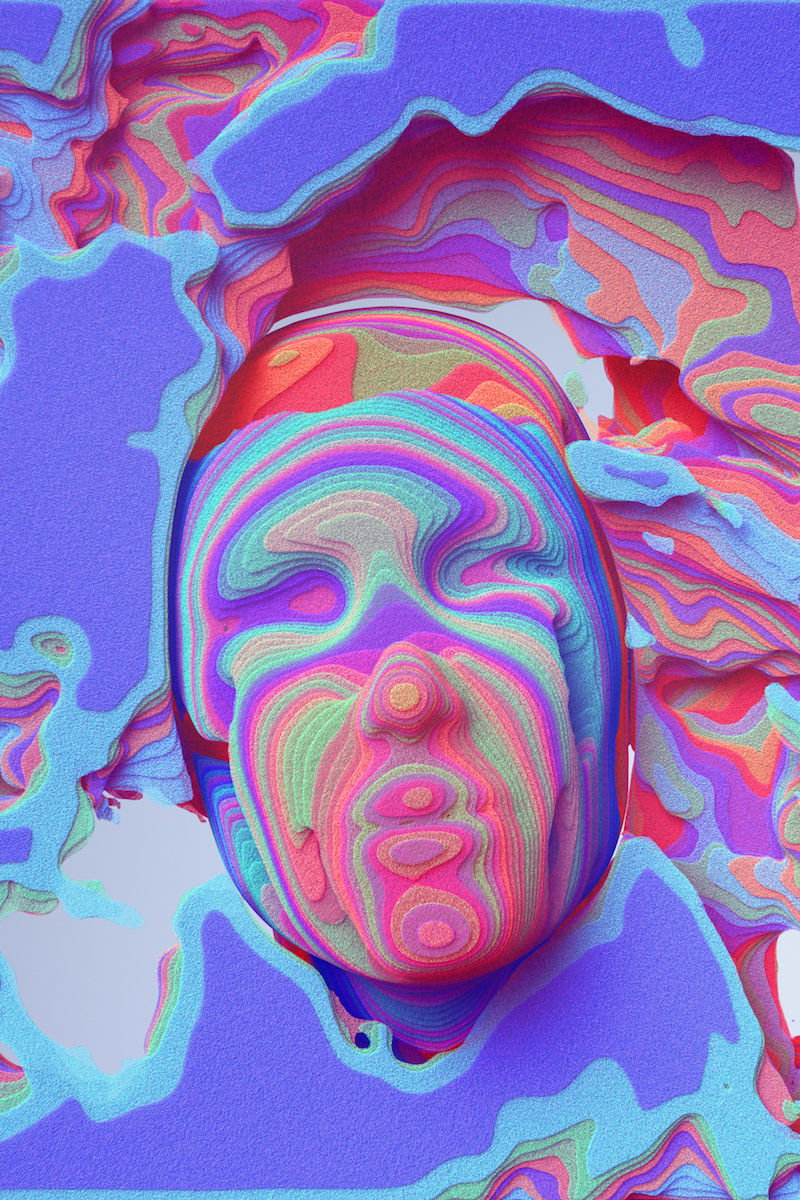 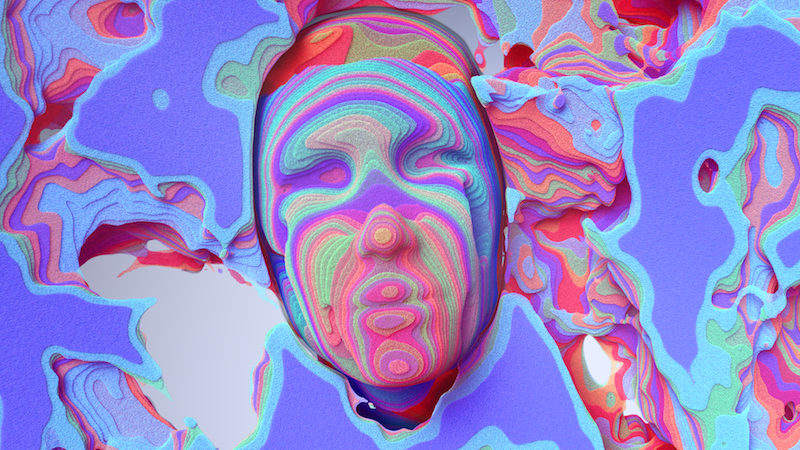 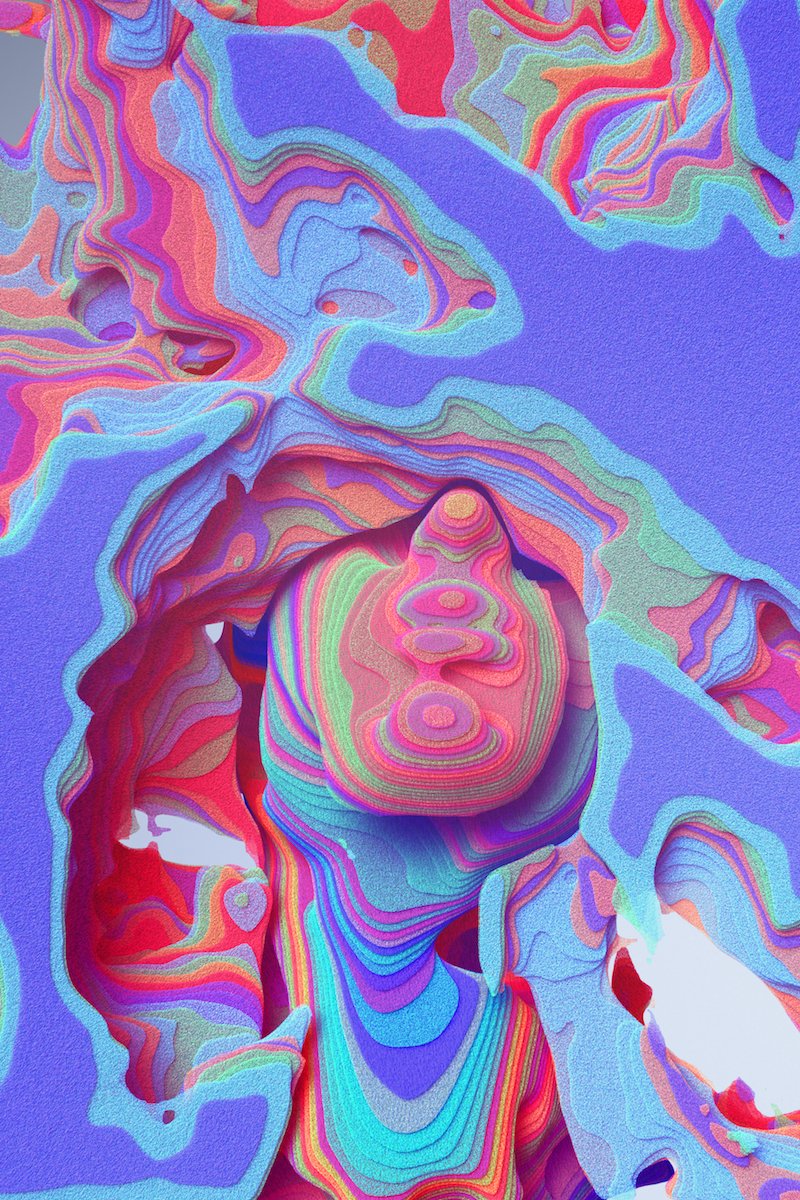 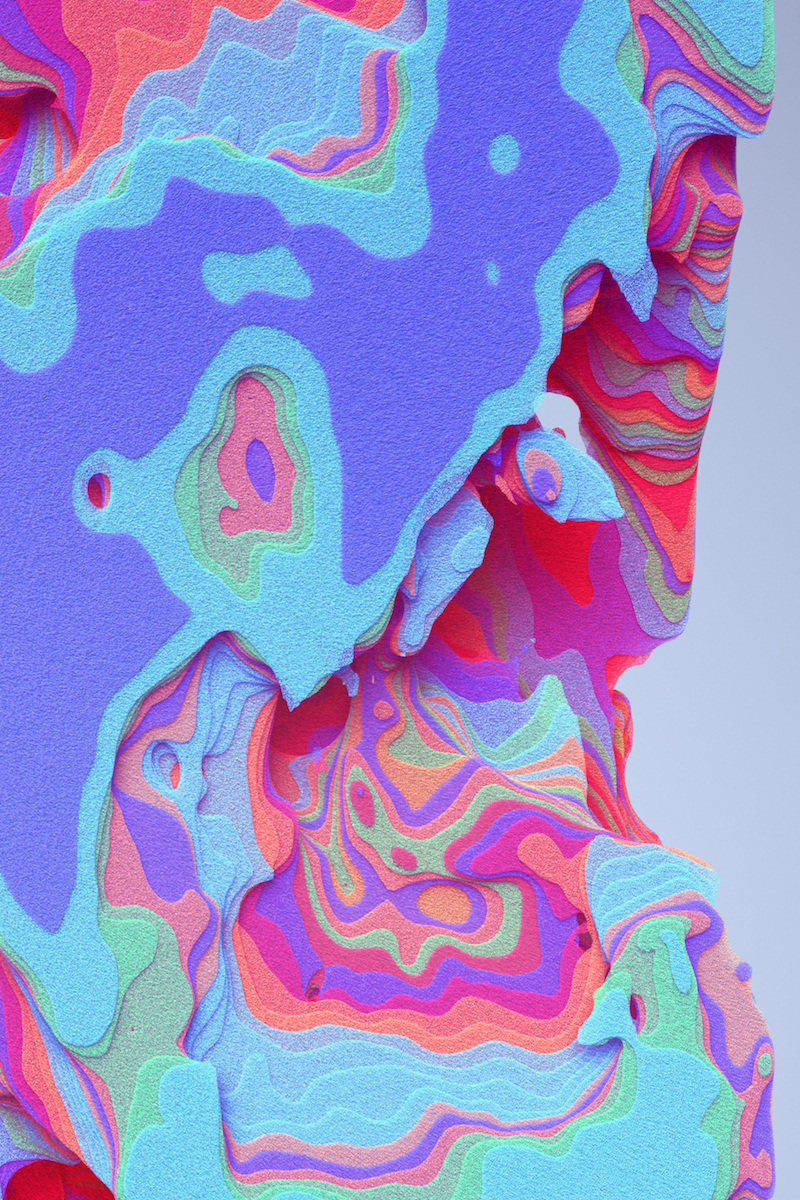 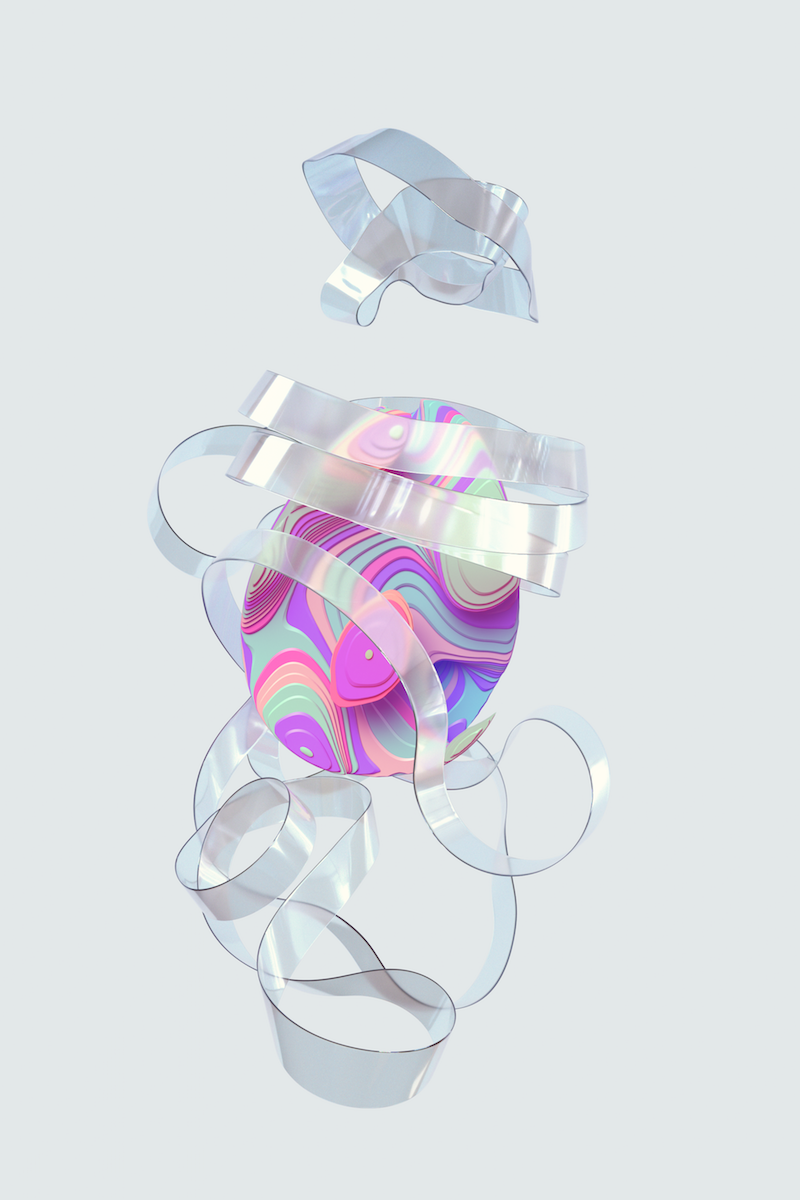 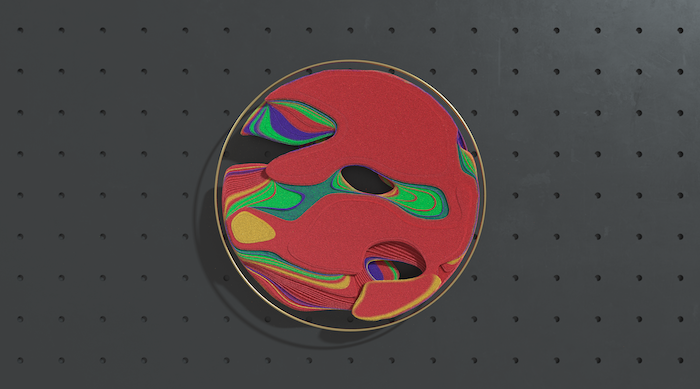 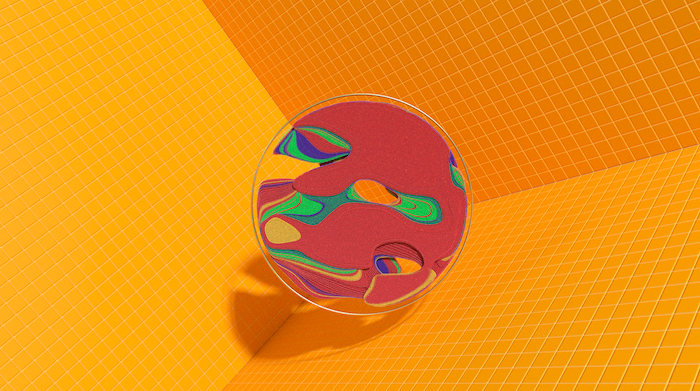 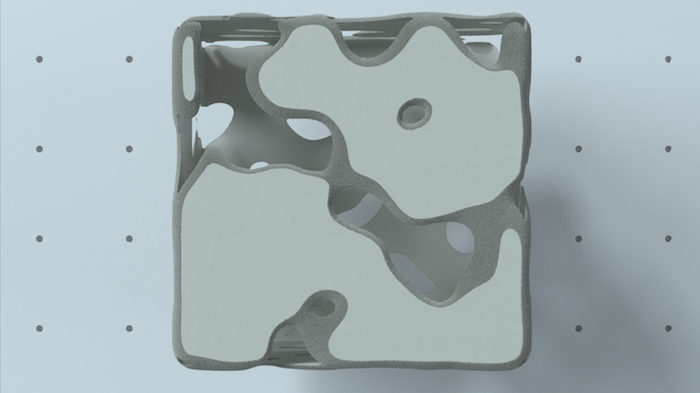 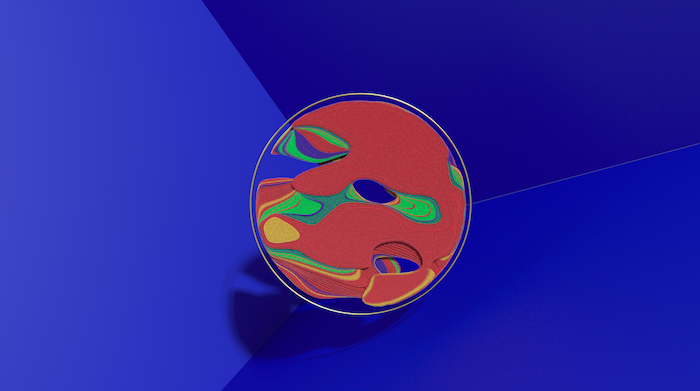 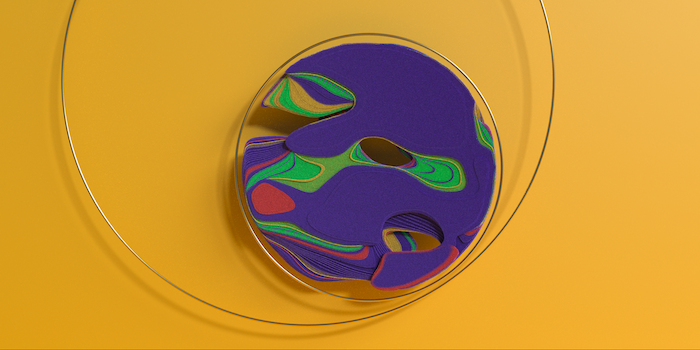 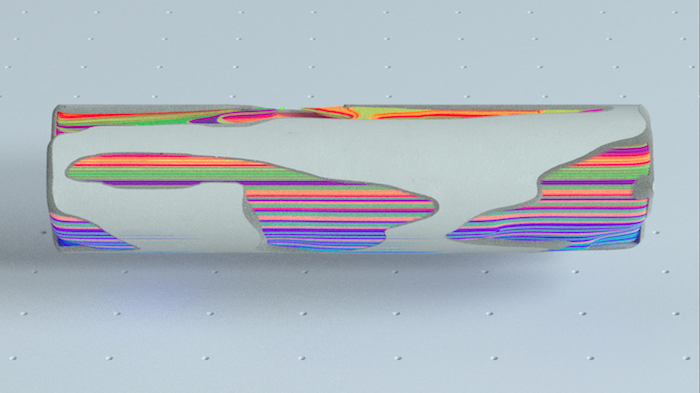 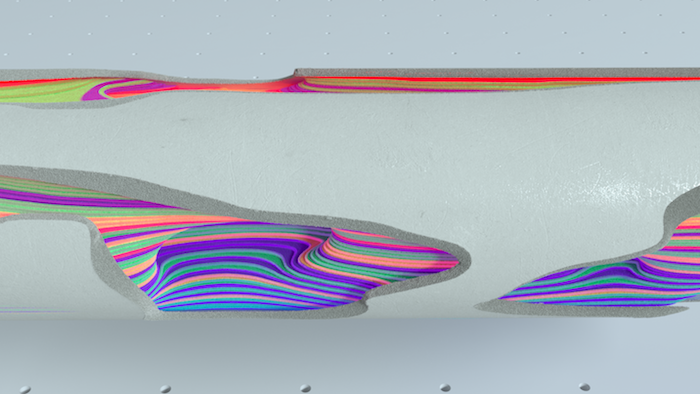 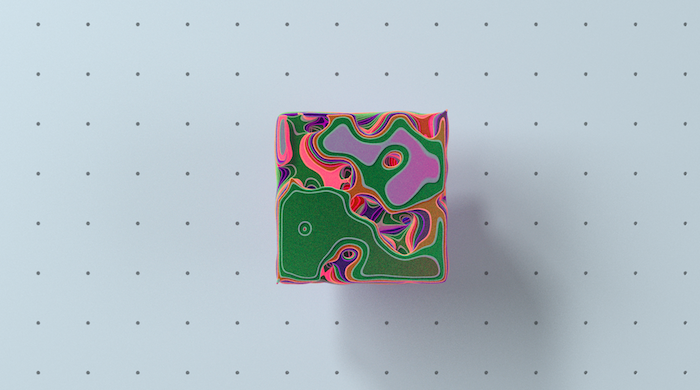 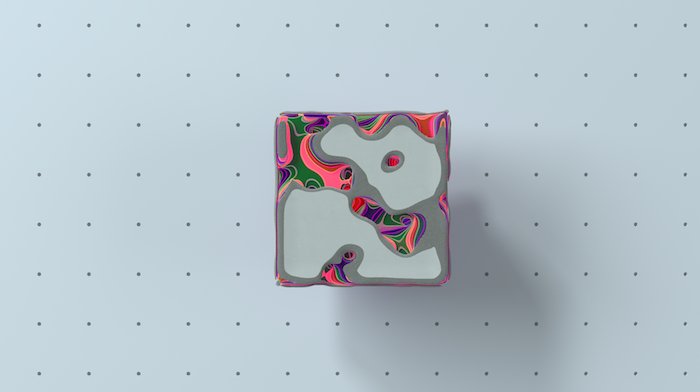 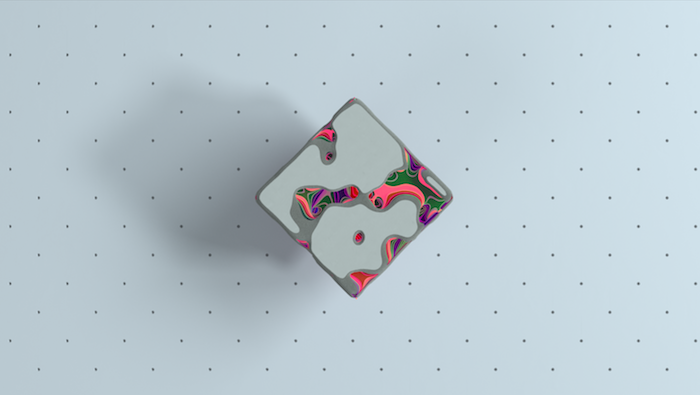 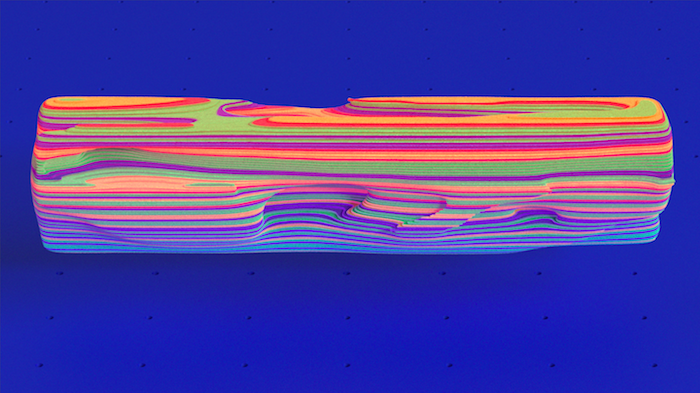