Here’s the Digital Design Days 2019 trailer, which Ditroit had the honor to premiere during the festival, one of the biggest events of design.

The team decided to represent this network of artists through a large variety of 3D shapes, interacting with one another and getting influenced by a little lively character: the intruder (a.k.a. “communication” in person). Its behavior represents the contamination of ideas through creativity, so that the global dynamics between the several elements are strongly affected, shot after shot. 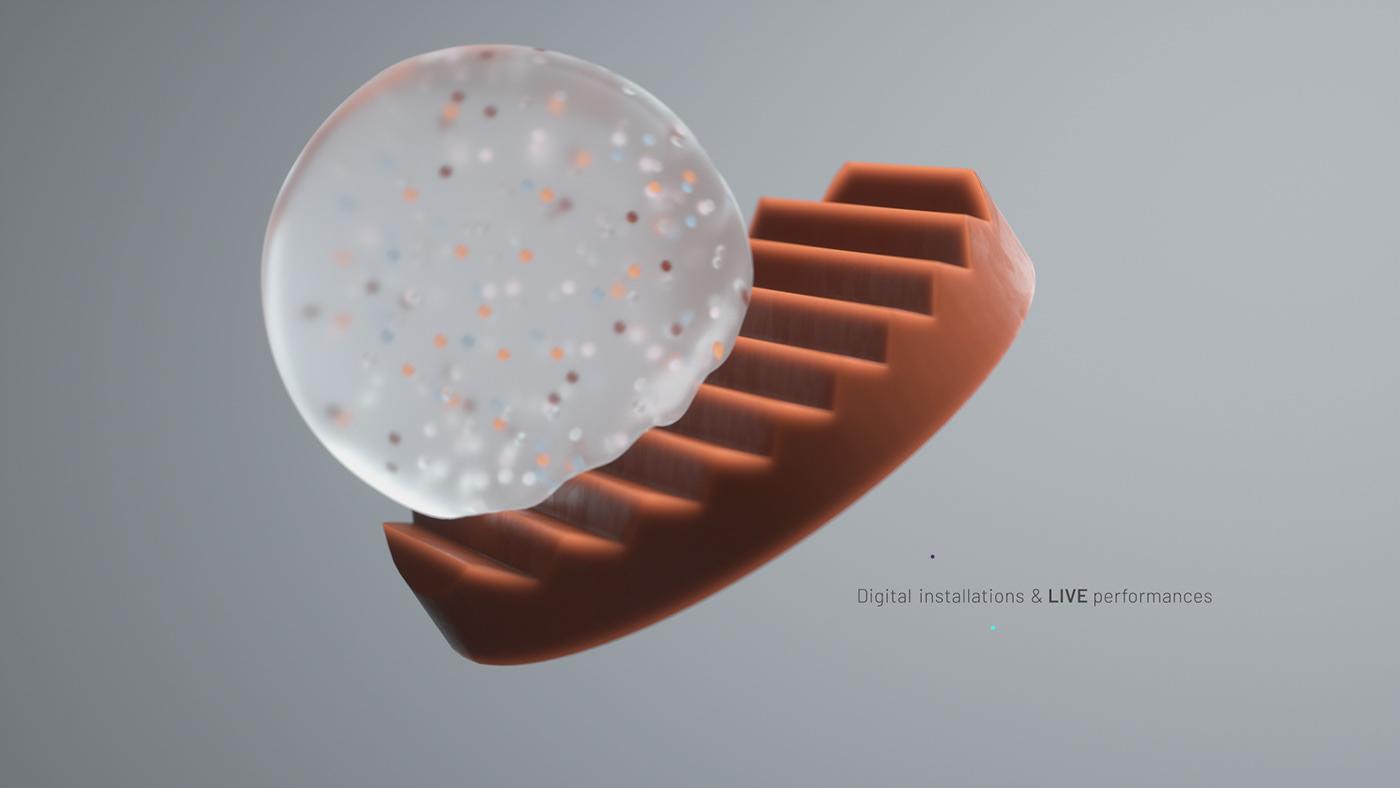 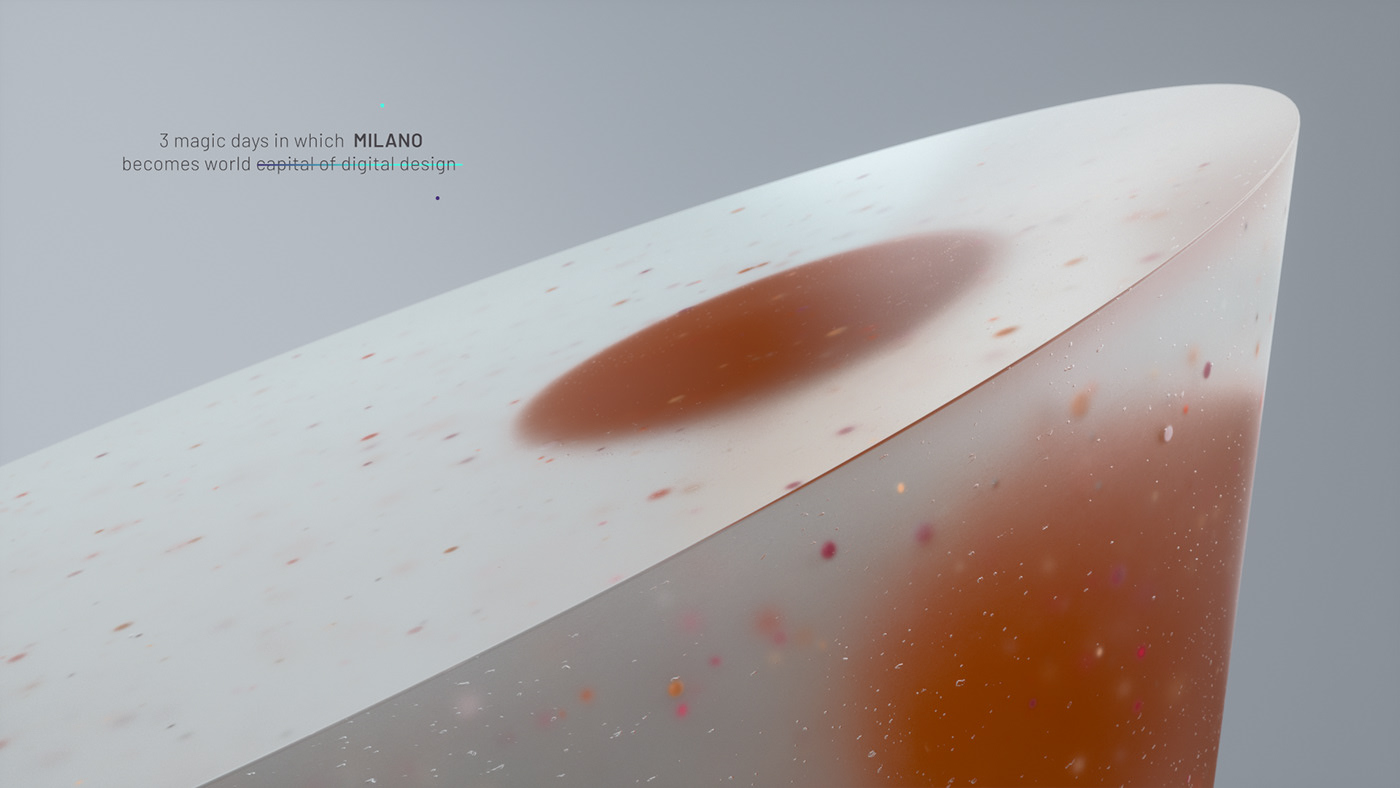 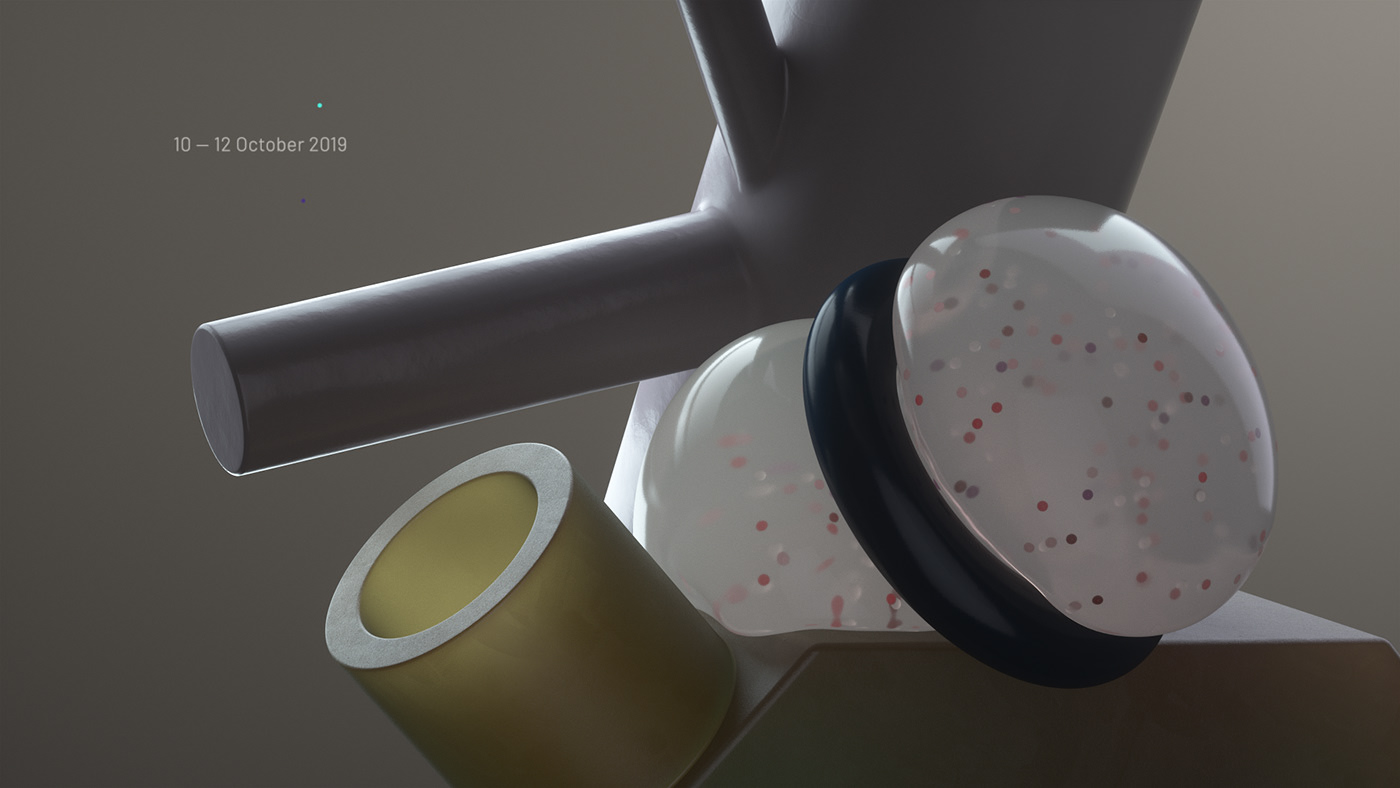 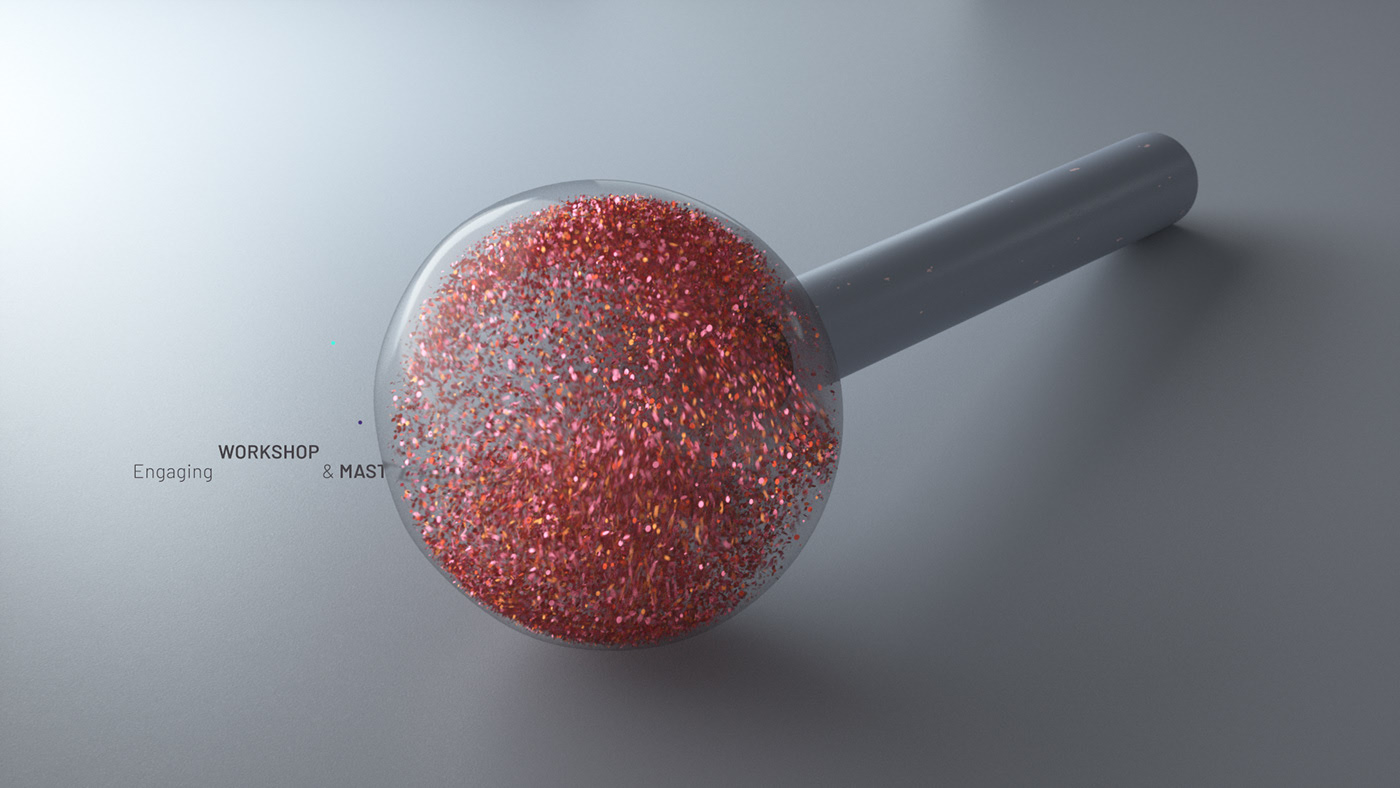 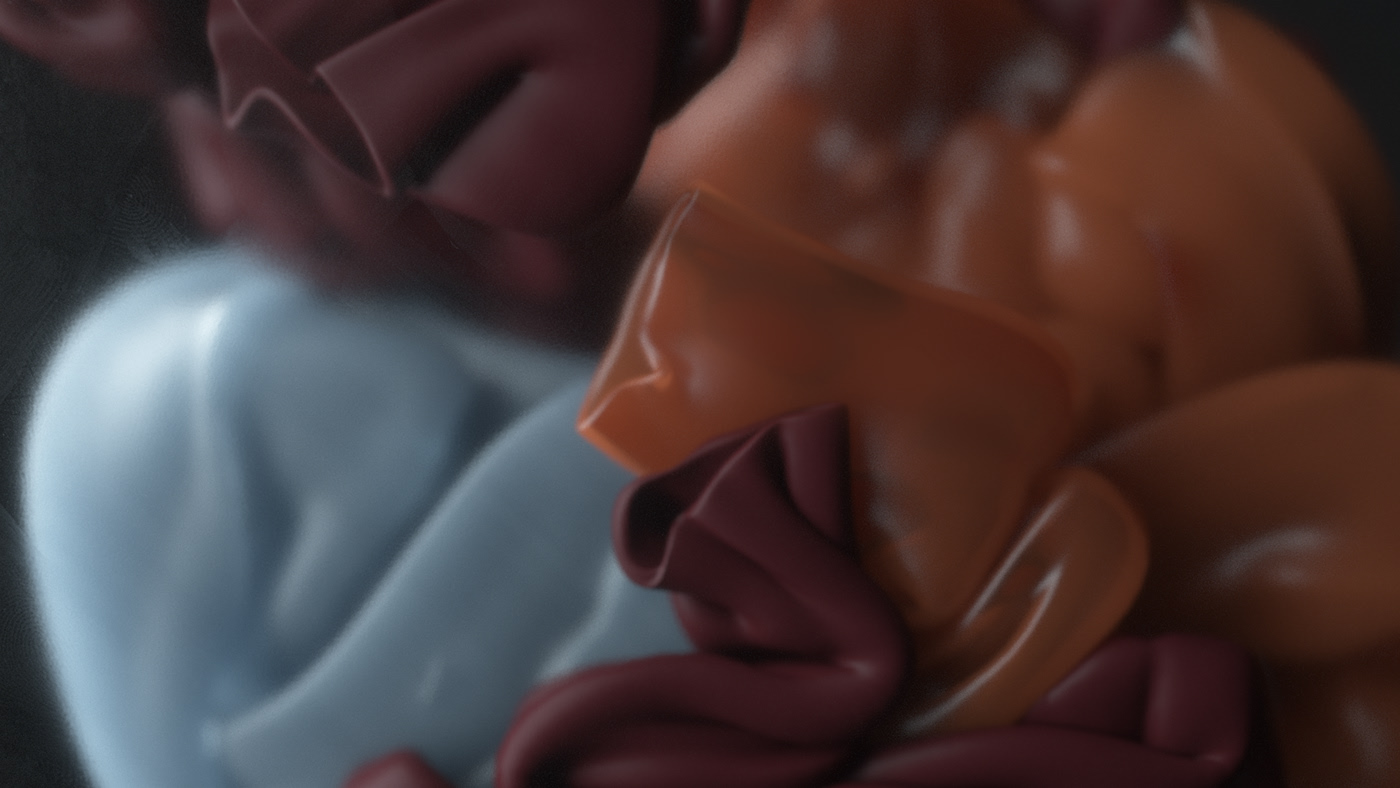 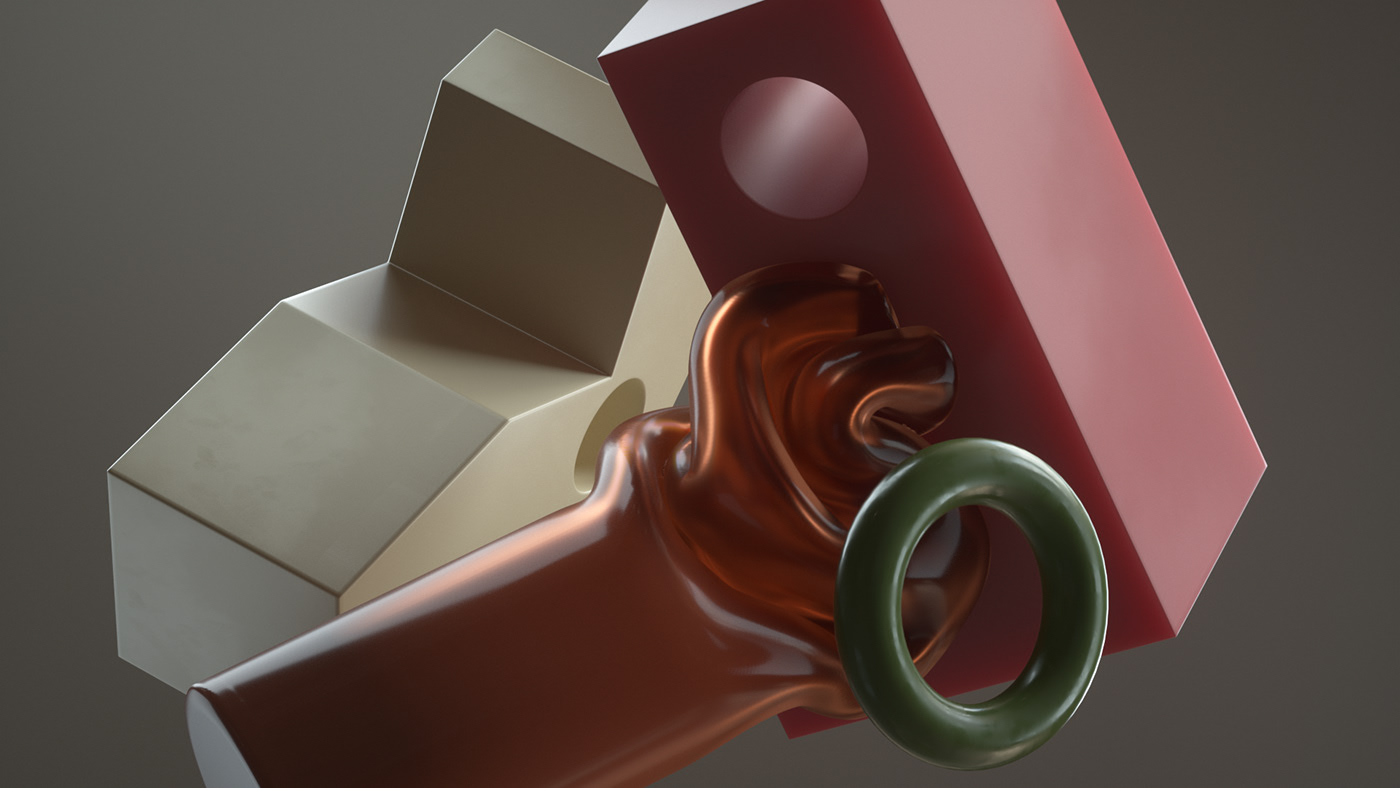 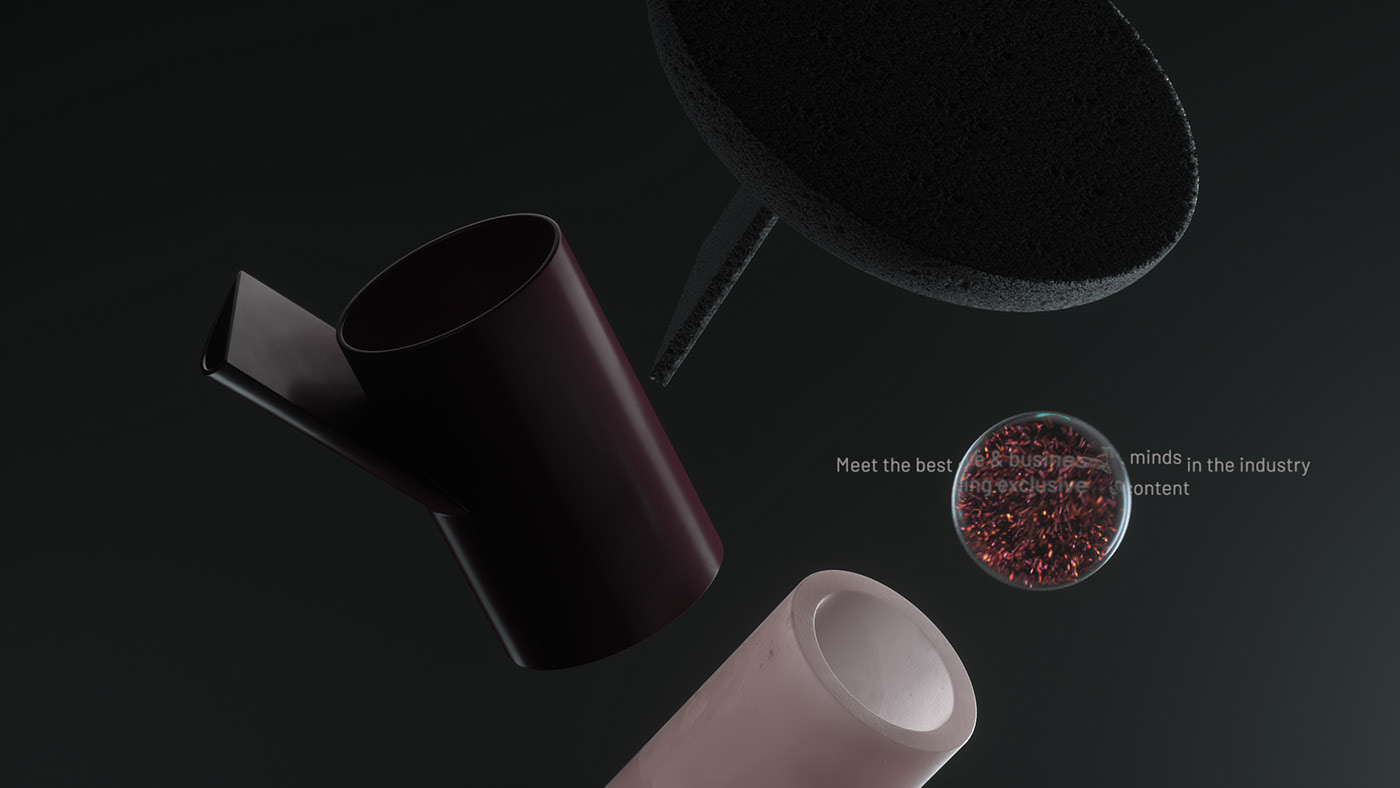 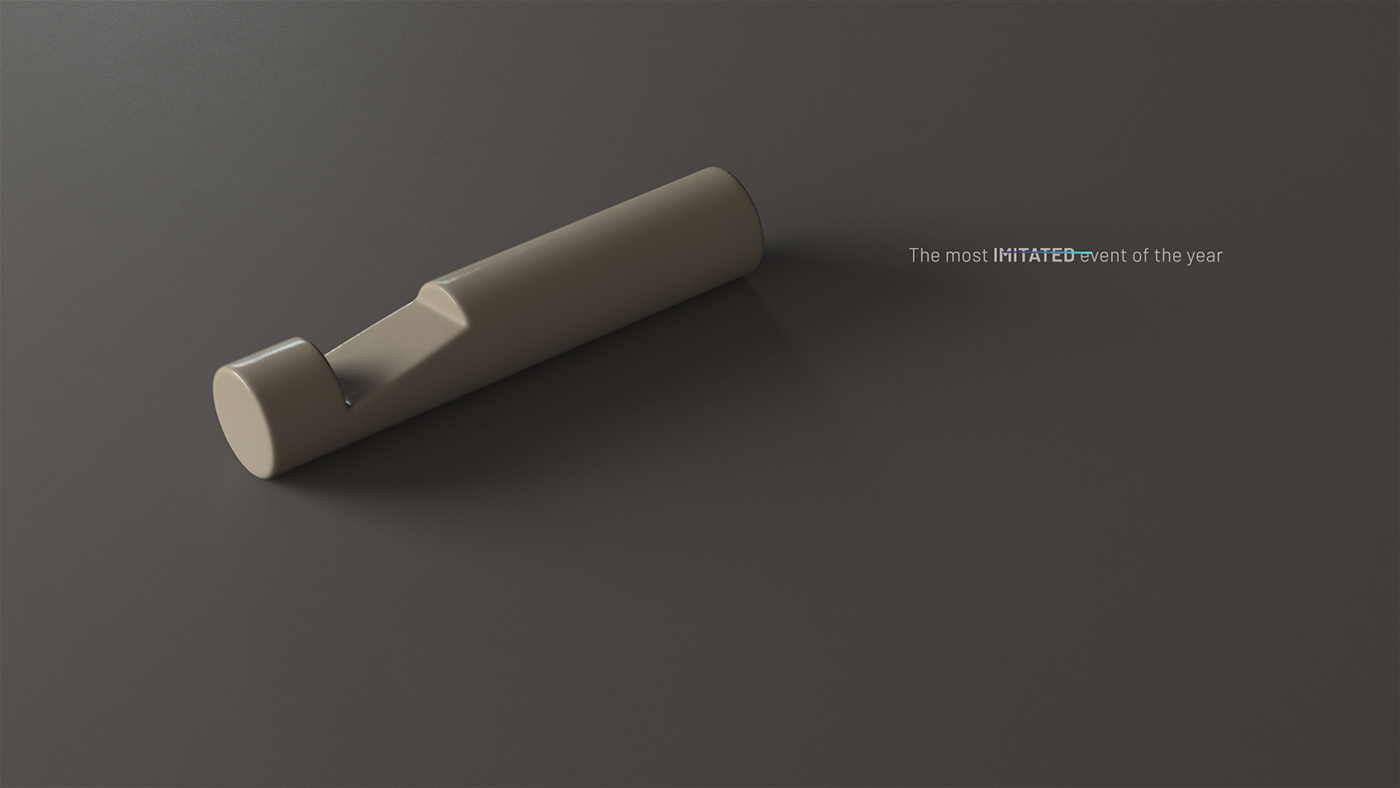 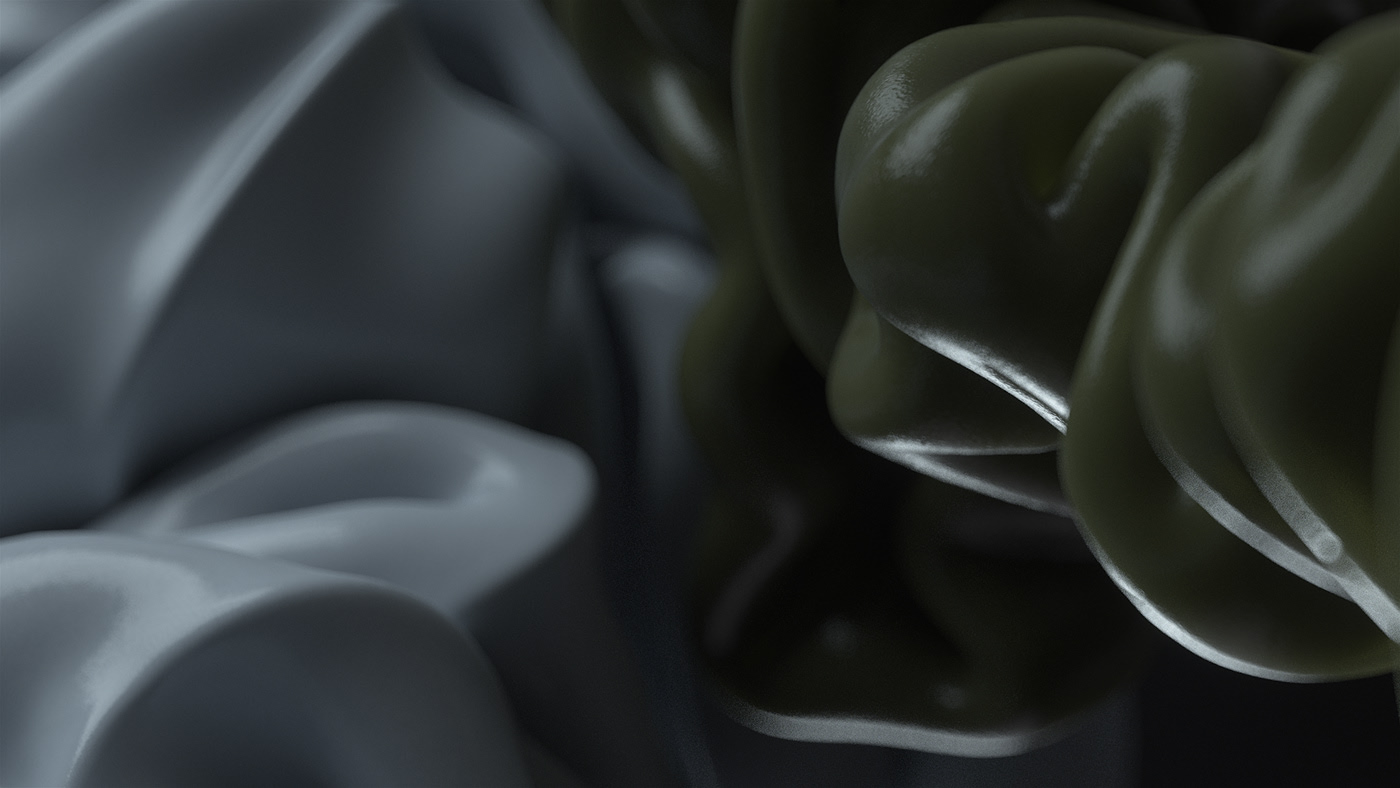 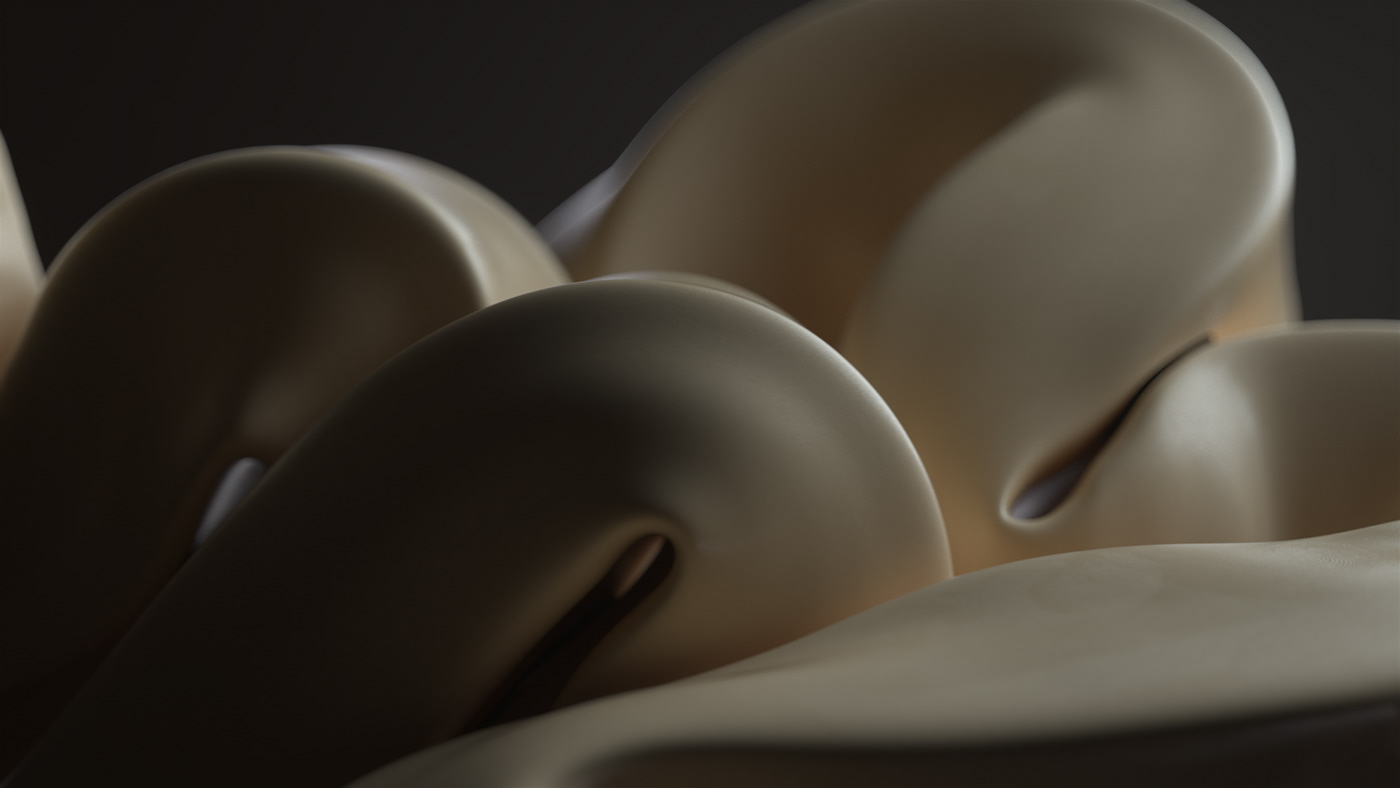 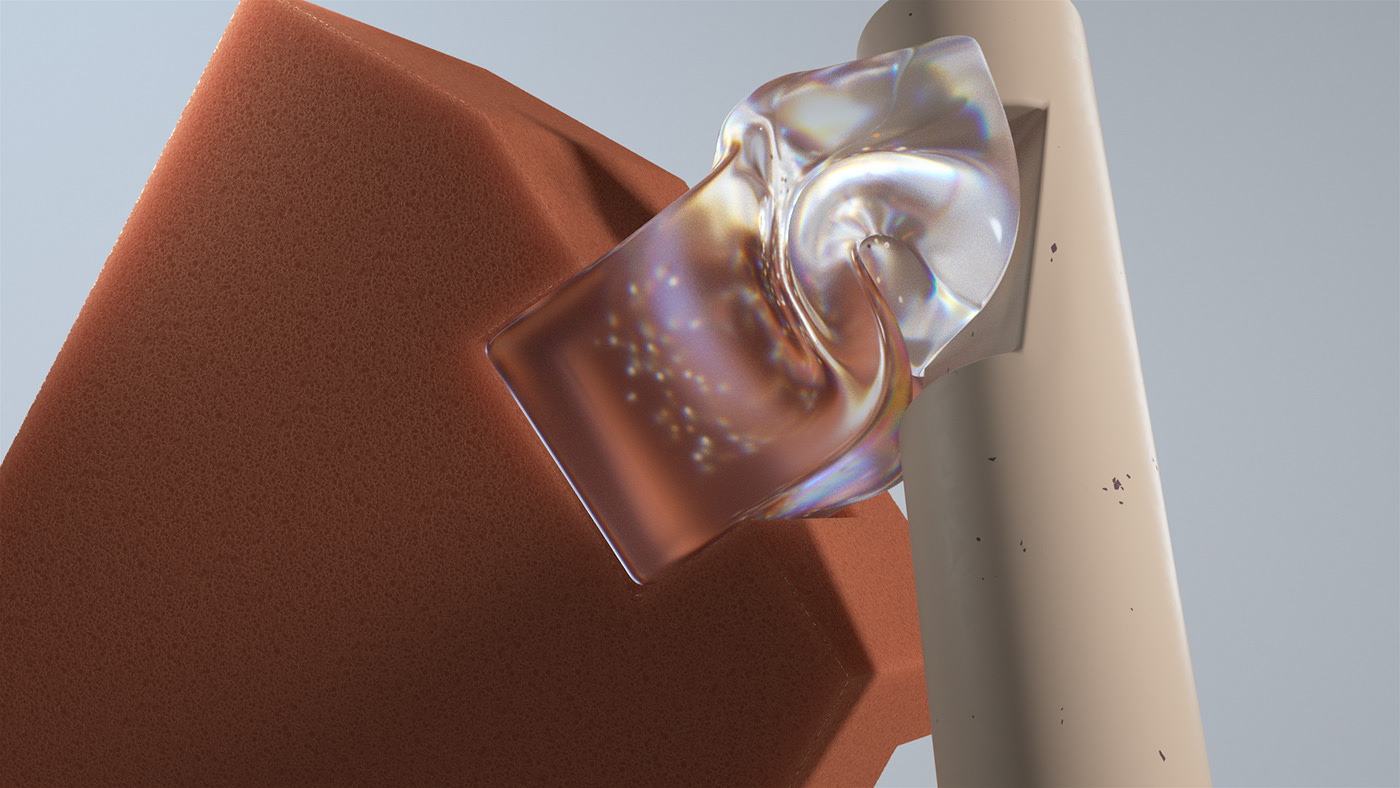 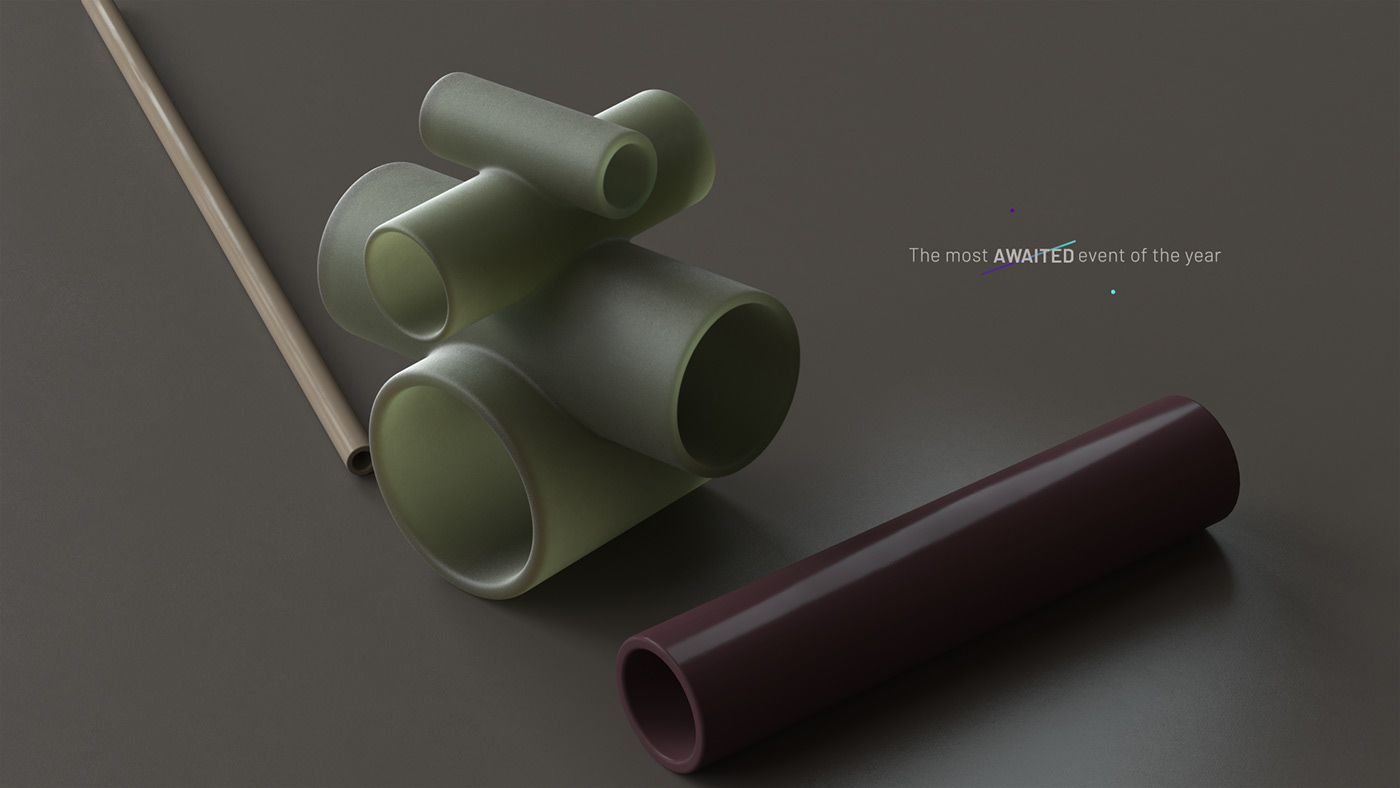 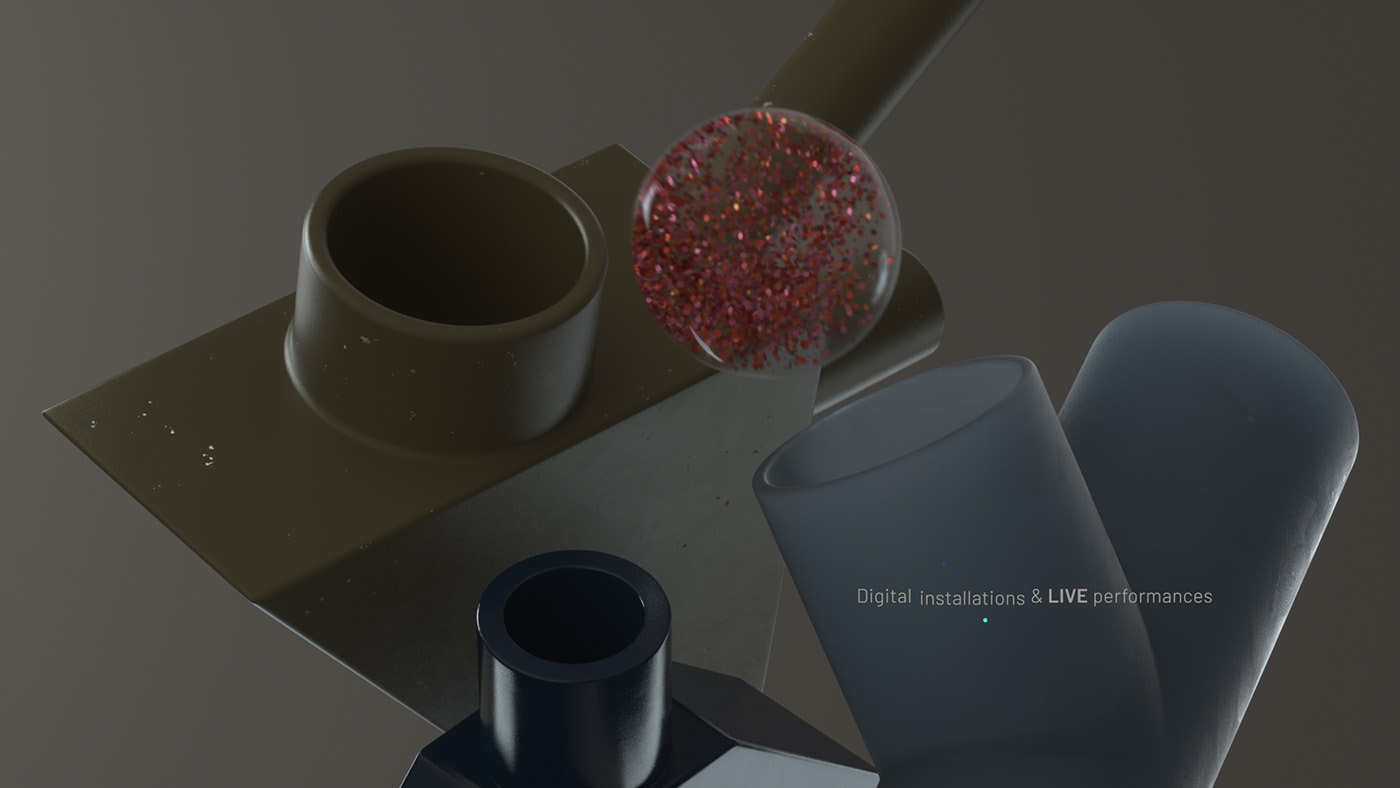 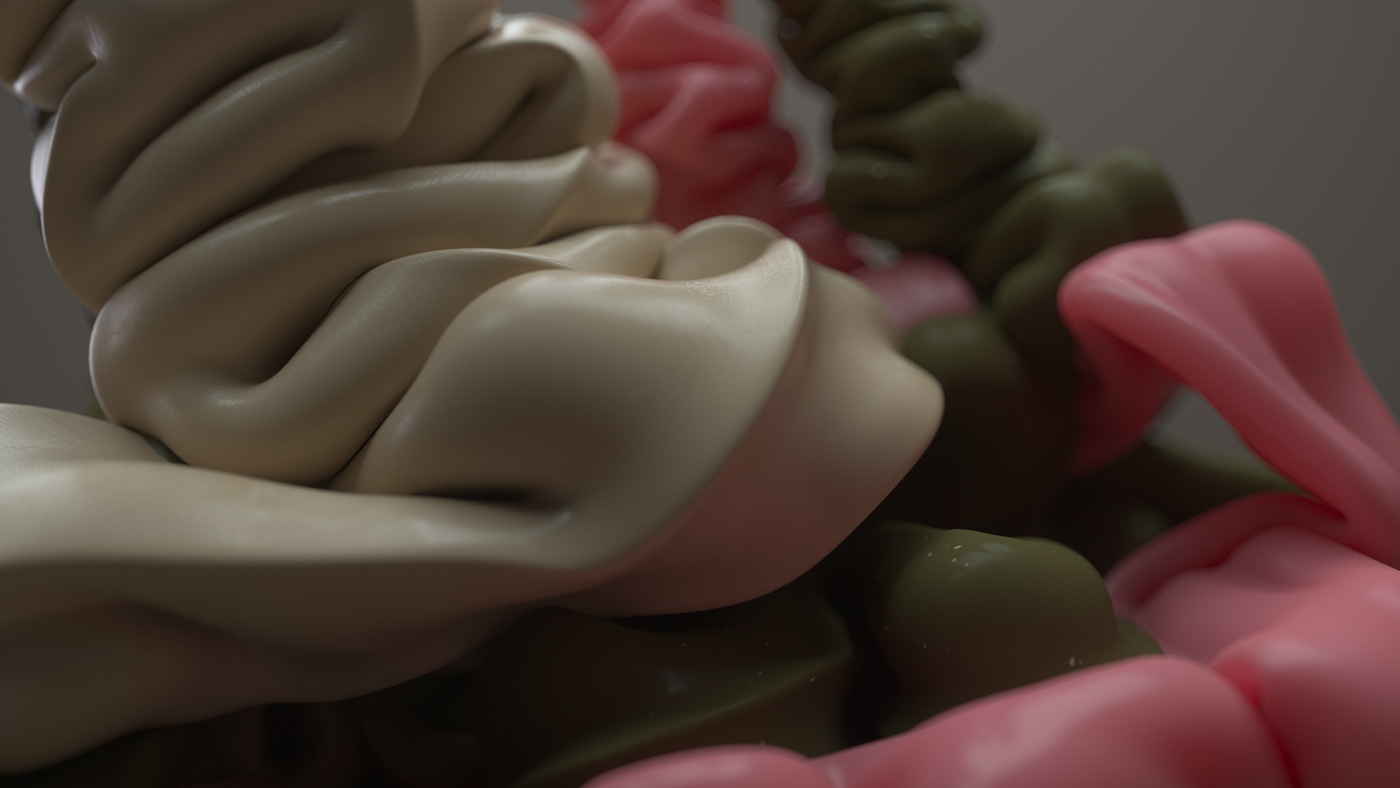 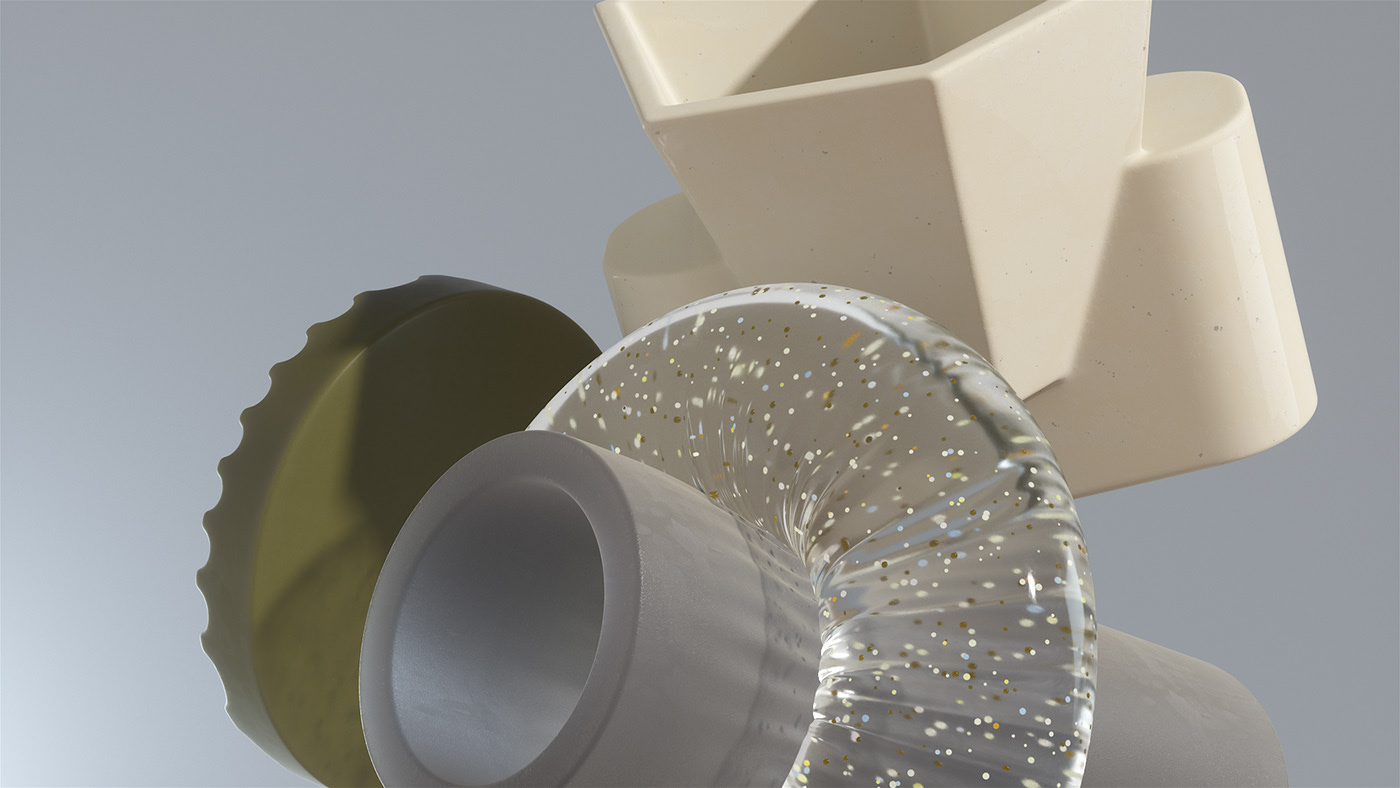 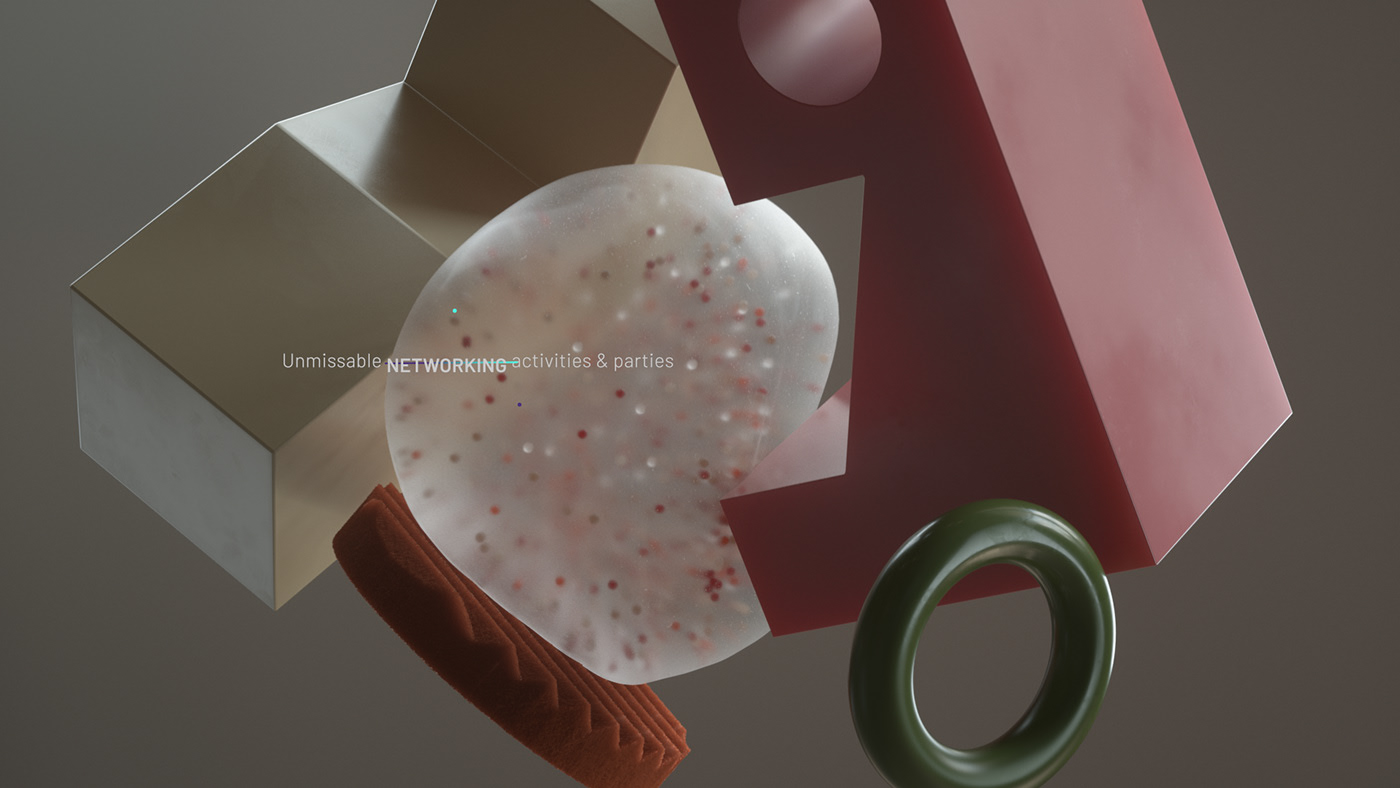 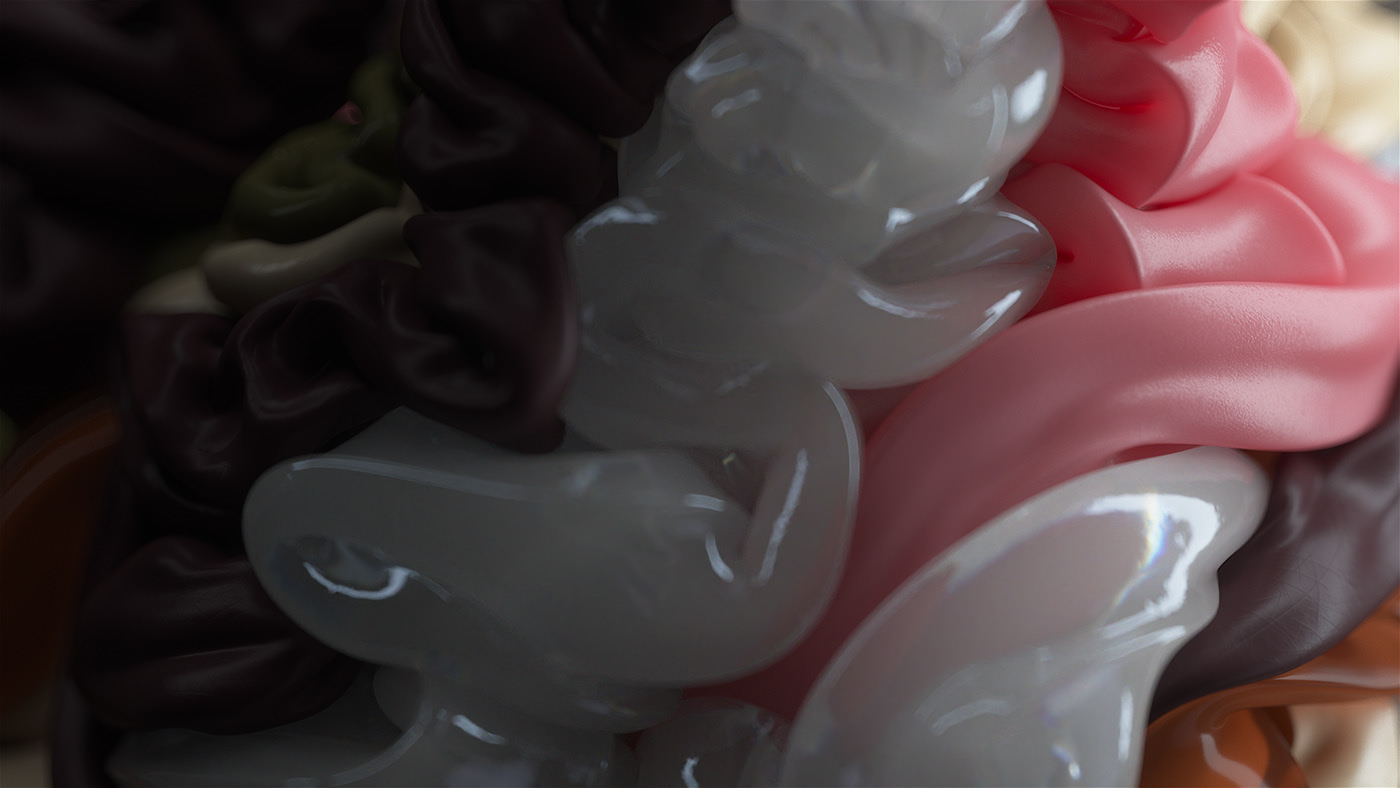 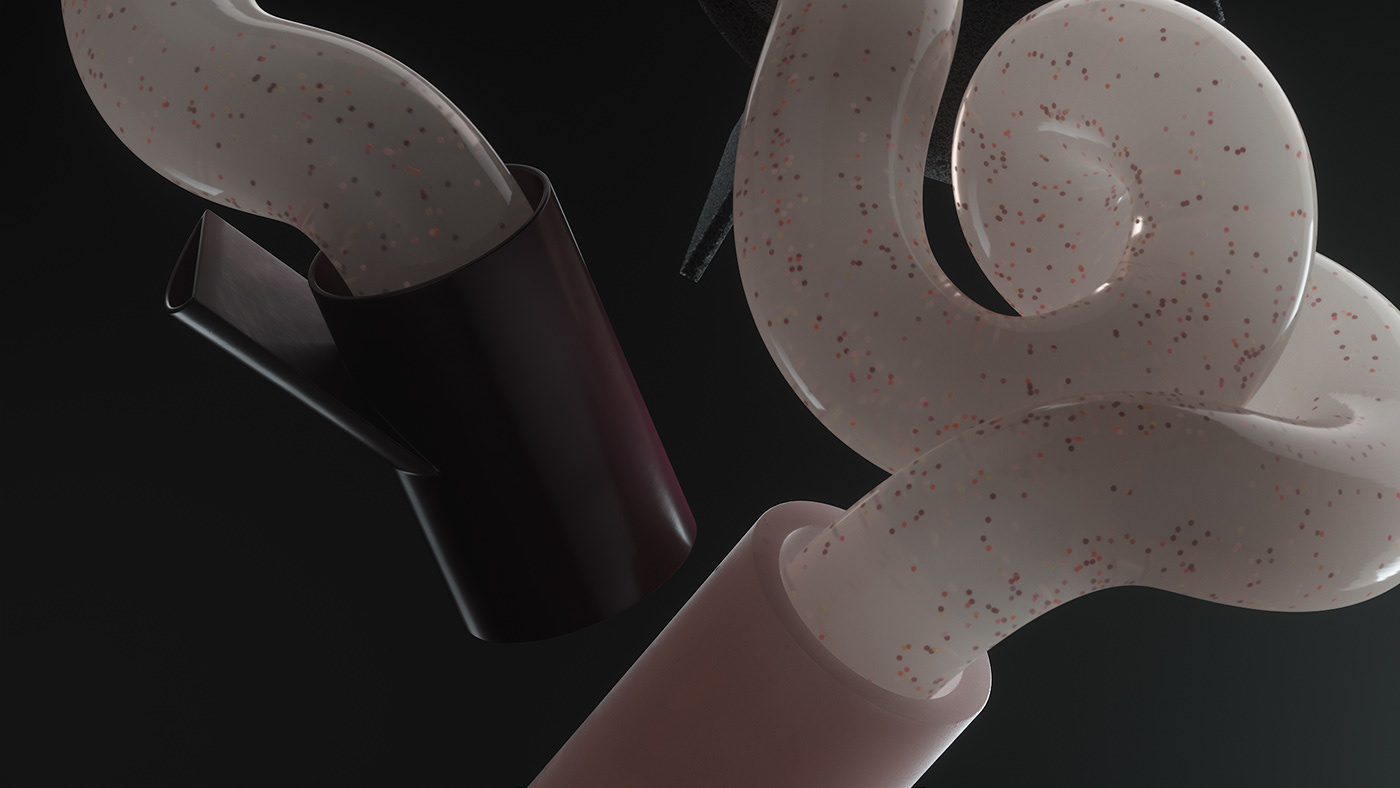 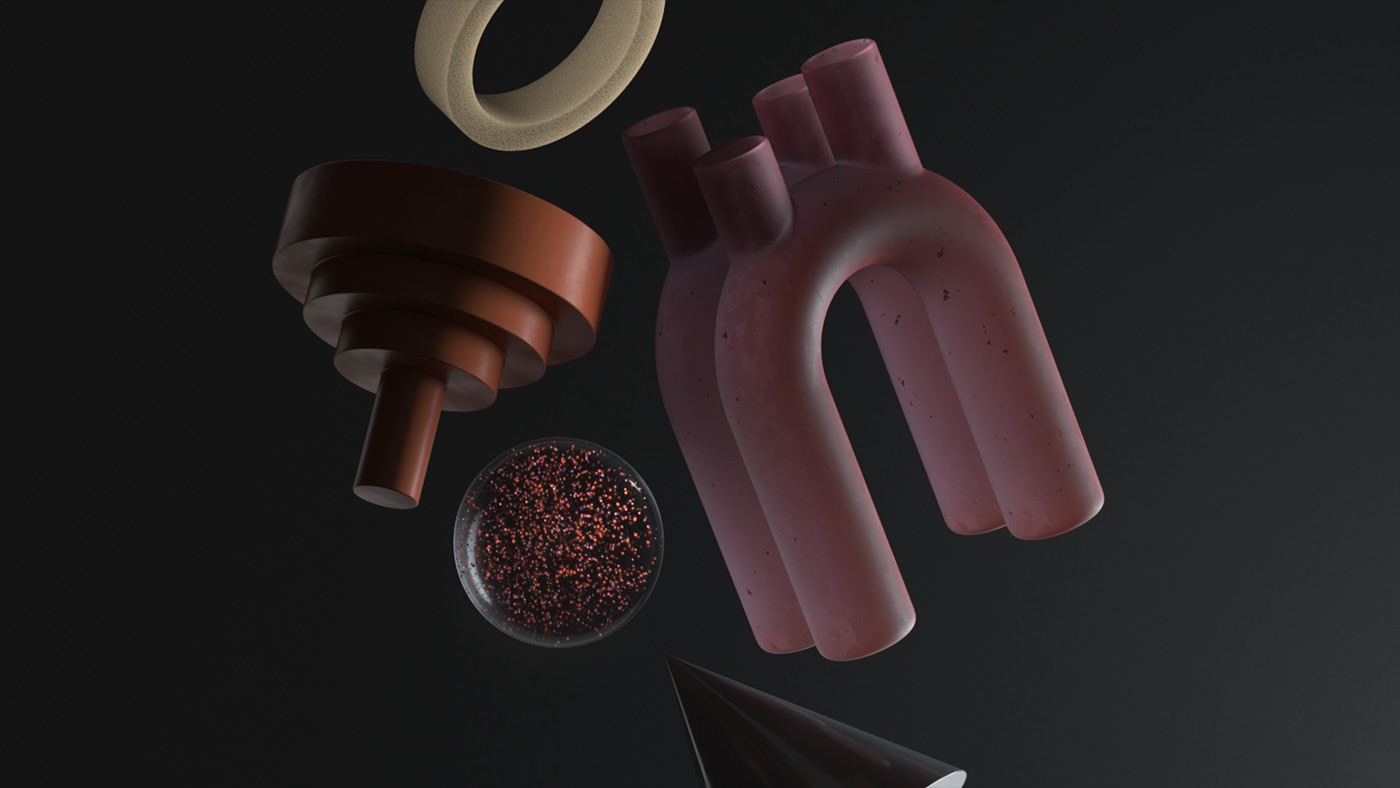 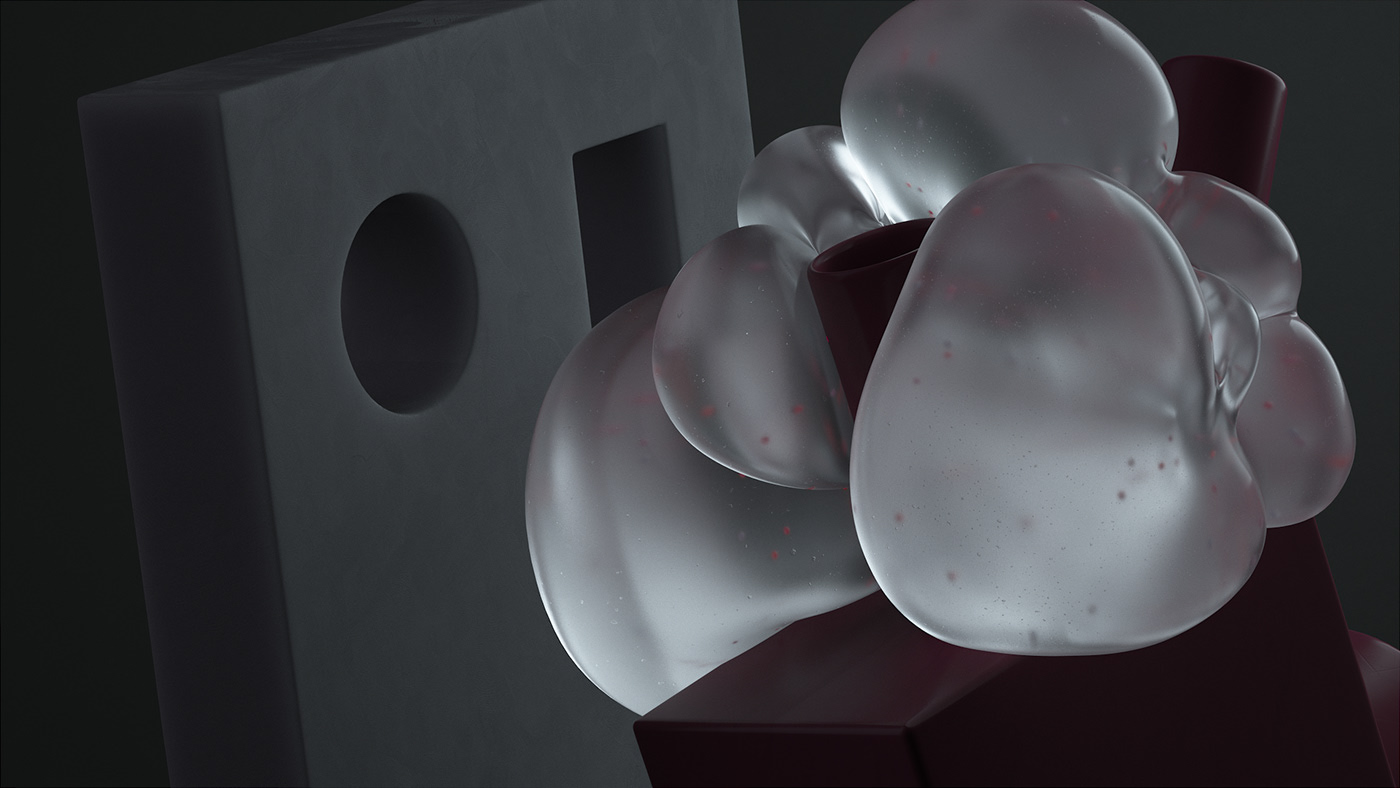 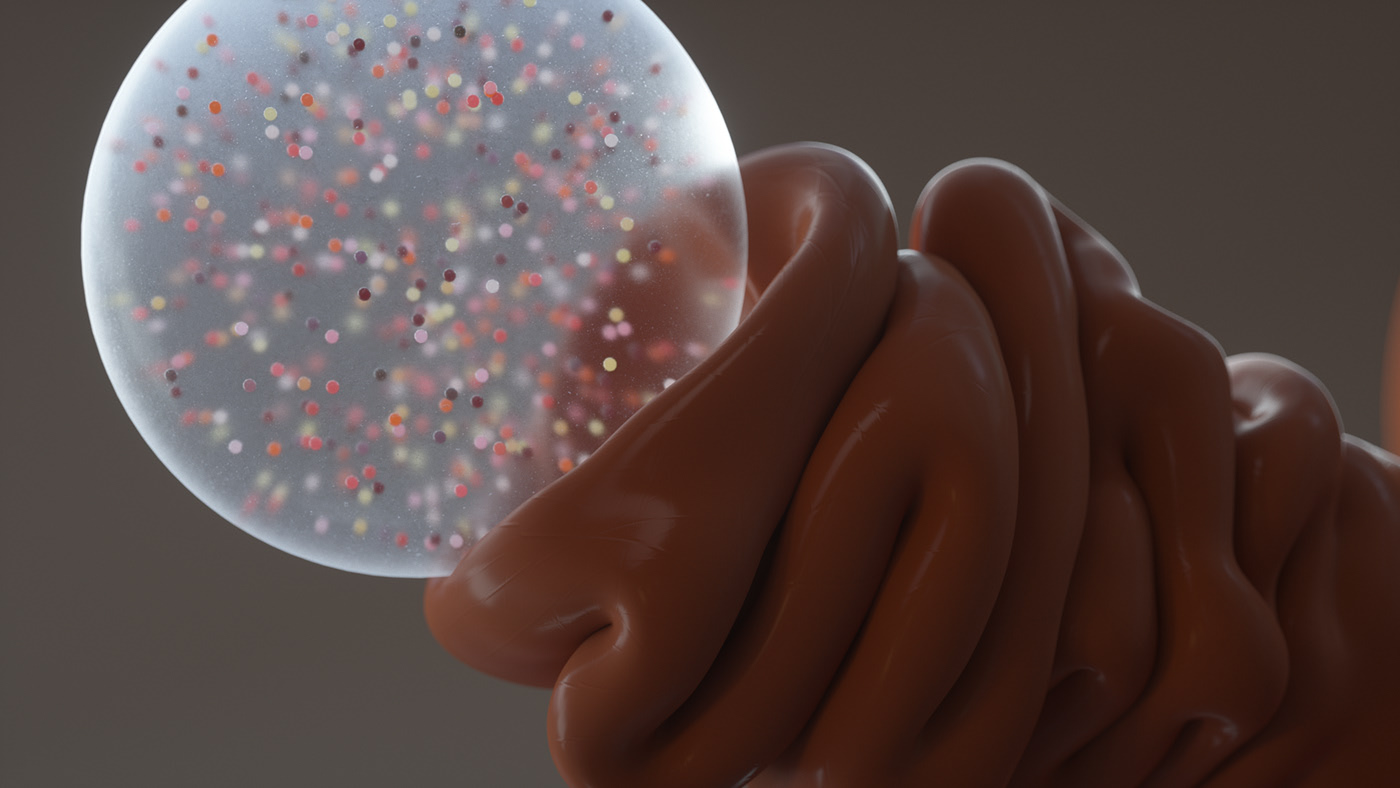